Stop in the train traffic south of Stockholm by accident 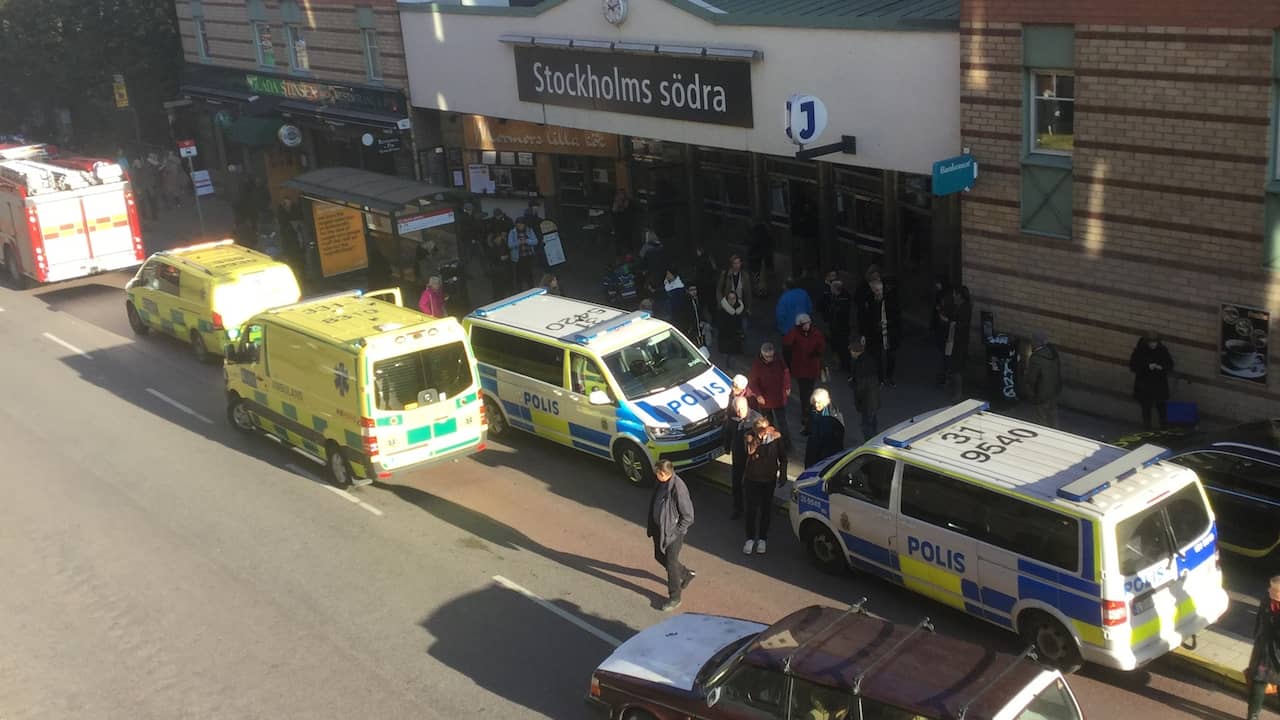 The alarm for the incident happened at 10am Thursday morning. At that time, there was an accident at Stockholm Sadra train station at Federmalm in Stockholm.

"Rescue work is underway," said Per Hallstrom to Stockholm police.

Pictures show how police and several ambulances are being set up.

Stop by train in Stockholm

The Swedish Transport Authority writes on its website that there is a slowdown in train traffic and that the halt affects all trains from Stockholm South and all trains arriving from the South.

Commuter trains between Ilves and Stockholm City have been canceled. SL refers to other alternatives.

According to the forecast of the Swedish Transport Authority, train traffic will resume at 11:30 am. The stations that may be affected are the following: