All-wireless headphones are in vogue and have grown in popularity since the 3.5mm jacket virtually disappeared from phones. According to Evan Blas, also known as @evleaks, the image above represents the upcoming true Samsung Galaxy Buds Pro wireless headphones.

The headset will reportedly be unveiled in connection with the Galaxy S21 series in mid-January. The Galaxy Buds Pro is said to offer active noise reduction as well as a larger 500mAh battery. The design is more in line with the original buds and buds + than the prayerful Galaxy Buds Live that were launched this summer.

Blas cautiously doubts that the Galaxy S21 will indeed be unveiled in mid-January, despite credible rumors, and says the headphones will in any case be launched during the first quarter of 2021. 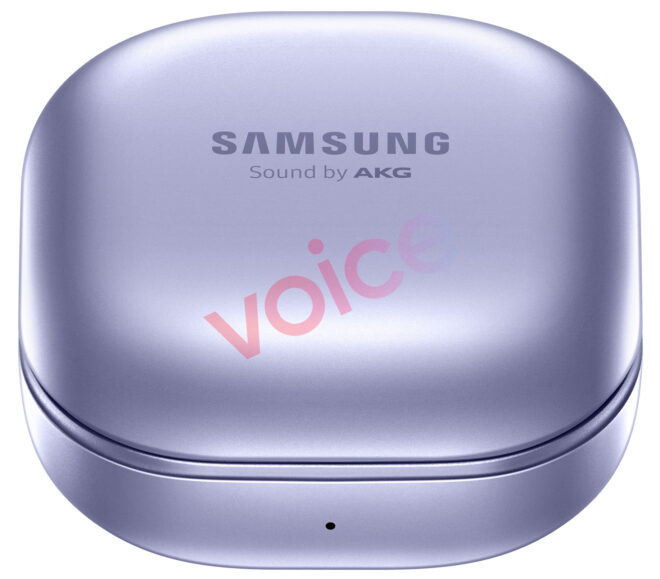