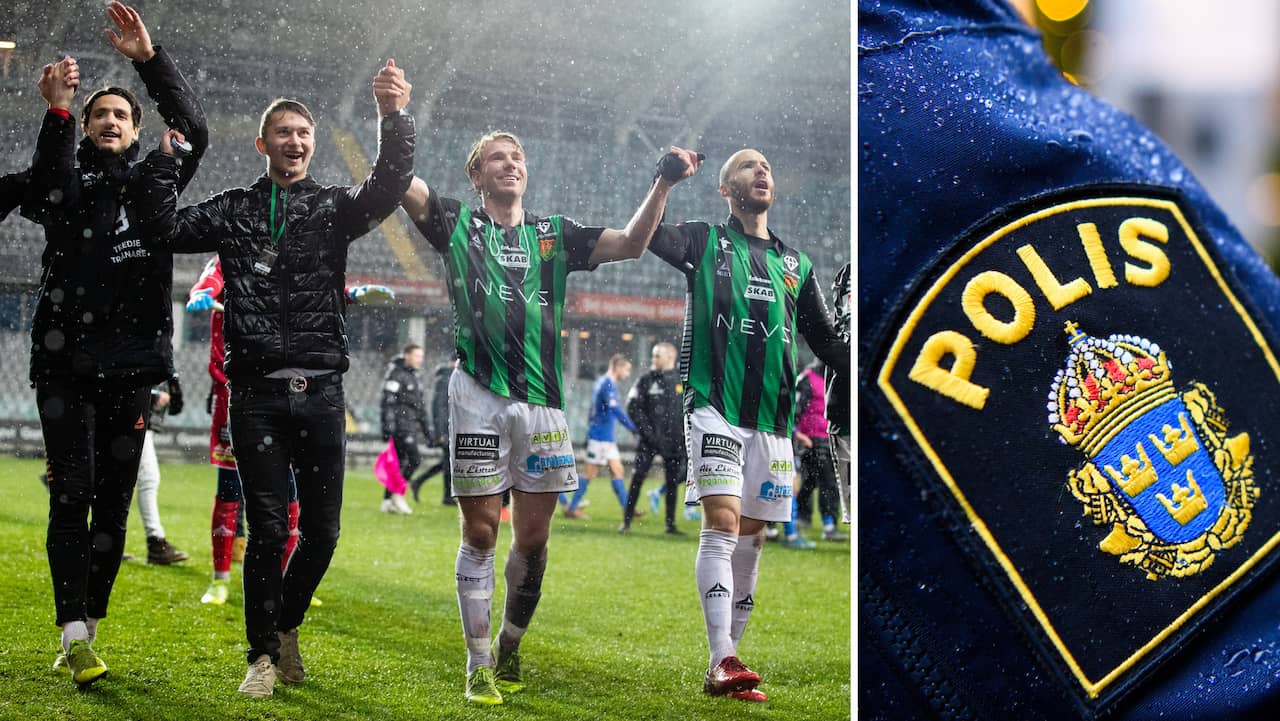 Both Gais and the Swedish Football Association have been informed of the ongoing investigation – particularly involving matches involving the Superettan team.

According to the information of SportExpress, the investigation refers to matches played in 2019.

– We have started hearings, informed the Swedish Football Association and Gais. But I can clarify that we do not doubt Gais as an association. Hold an interview with many players, coaches and leaders in the coming weeks.

“Dialogue with the police”

The Swedish Football Association’s match-fixing resource – from the SvFF called “Integrity Officer” – Johann Klasson, also confirms that the SvFF has been notified of the ongoing investigation.

– We have a dialogue with the police about the investigation you mention. “Otherwise, we do not comment on ongoing investigations,” he said.

Guy president Jononas Anderson says the club was informed a few days ago.

– I received information about this a few days ago that they are conducting an investigation. I do not know more than that, not which matches are in question. Obviously it’s about last season, but it could be bigger than that.

– Match-fixing is a poison in sports and must be opposed in every way. That it happens, we have seen examples and judgments, it is extremely embarrassing that our matches seem to be subject to some form of review. I do not know much more, he says.

“It was not Gais who was in focus”

The Gais base continues:

– It is not Gais who was the focus of the whole thing, definitely not as a club.

Are you examining the issue internally?

– Yes, we have a dialogue with the police on how to act and I do not want to comment on that to the outside world.

– I do not want to comment on what measures we do or do not do. We take that with the police. It is extremely sad, no matter what kind of club it is, and its splash on our club is even more unfortunate, says Anderson