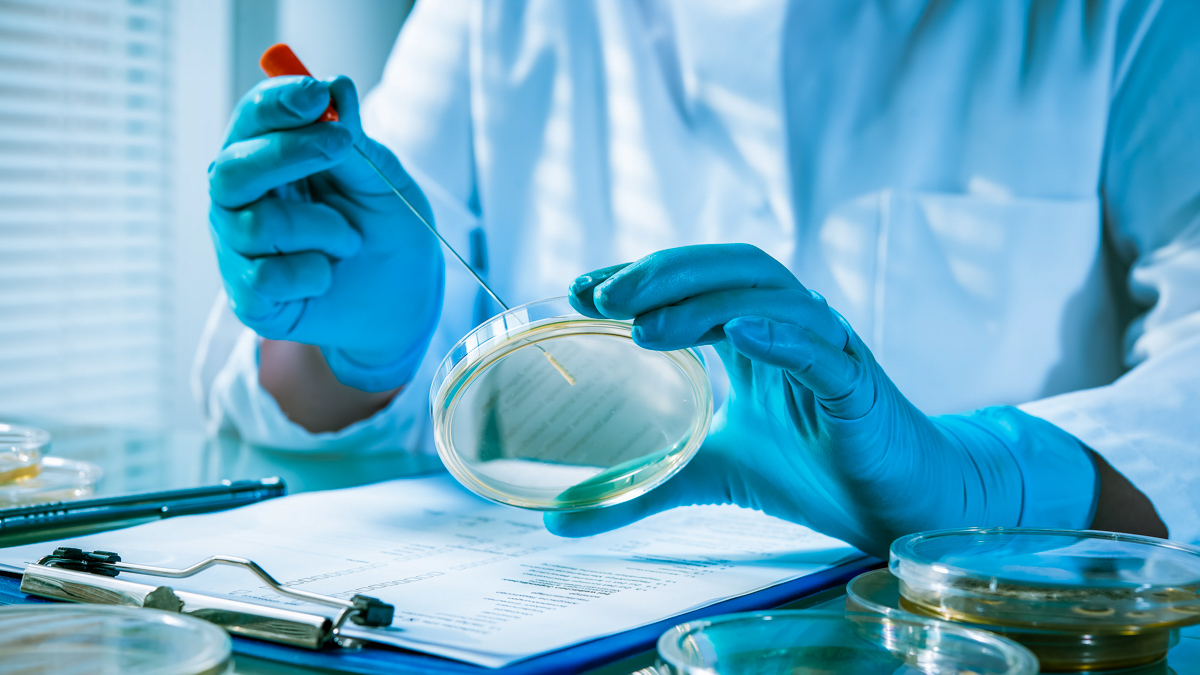 Cancer cells have the ability to reprogram the body’s immune cells to promote tumor growth. Thanks to many years of research, it has become possible to use the body’s own immune system to fight cancer. By using different antibodies, T cells in the immune system can be activated to attack cancer cells.

Macrophages are another type of cell that plays a key role in the immune system. They recruit T cells in an area that is exposed to foreign organisms and regulate their function there. Unfortunately, some cancer tumors develop ways to shut down the immune system, including by blocking T cells from macrophages in the tumor.

Immunotherapy should strengthen the immune system

Immunotherapy is a way of convincing the body’s immune system to attack cancer cells just as immunity protects us from other infectious agents.
The basic idea of ​​immunotherapy is to lower the immunity so that it will become better at fighting the tumor cells.
A common way is to use antibodies. They can be seen as missiles that bind to specific molecules on the surface of a cancer cell and act as flags that signal immune system T cells (a type of white blood cell) to attack.

Supports cells in the immune system

“In our study, we developed a new type of immunotherapy in which specific antibodies instead activate immune-supporting macrophages to kill cancer cells,” said Michael Carlson, a professor in the Department of Microbiology, Tumor and Cell Biology, Carolina Institute., and one of the researchers behind the study.

The study further shows that NK cells, which are another important part of the immune system, are primarily activated by this new immunotherapy. NK cells then work together with T cells to kill the tumor, unlike existing immunotherapies that only activate T cells.

“It also turns out that when NK cells are activated by macrophages, their anticancer ability can become very effective,” said Michael Carlson.

The study, which was made in collaboration with Rockefeller University I. New York, was first implemented in a system model. The researchers then applied their findings to human skin tumors to see if the results were transmissible to humans.

The researchers’ findings thus show that the new immunotherapy activates a different part of the immune system than before and gives hope that it can be used in combination with existing therapy.