New trailer for the game VR Medal of Honor: Above and Beyond. From Respawn Entertainment 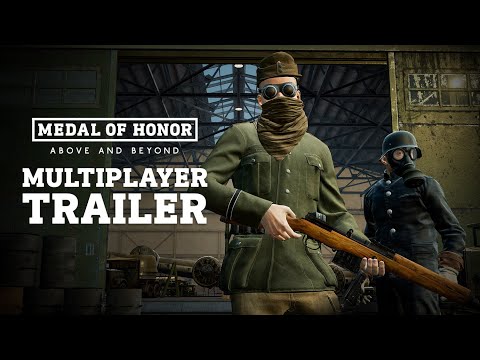 Last night, Respawn Entertainment released a new trailer for their upcoming VR game Medal of Honor: Above and Beyond. The trailer focuses on the multiplayer part of the game and undoubtedly looks quite promising. A variety of game modes are offered, such as Crazy Bomber, Deathmatch, Team Deathmatch, Blast Radius and Domination.

Medal of Honor: Oculus, Vive and Valve Index are up and running and will be released on December 12.