Lost submarine found after a year 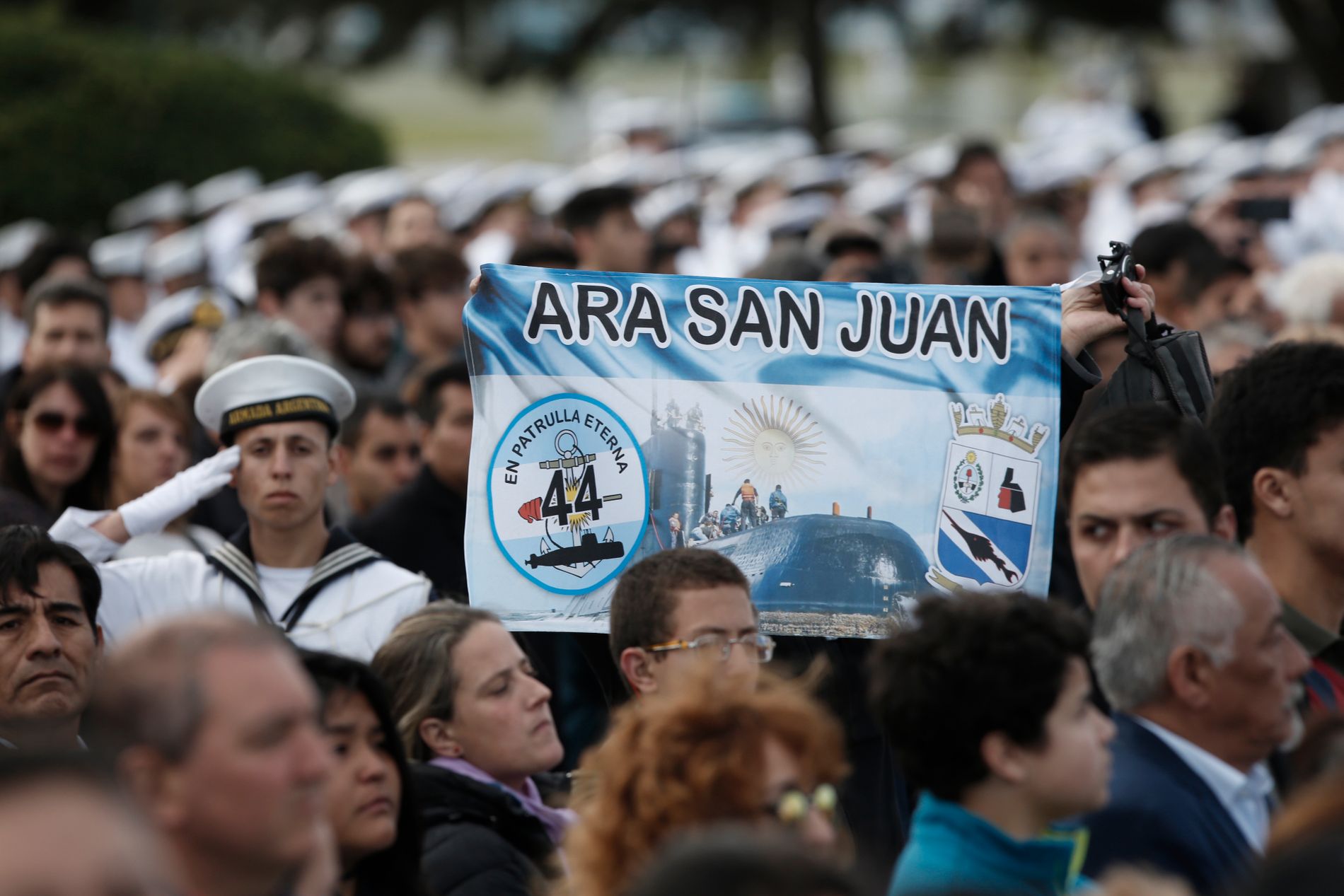 On the Thursday anniversary, the anniversary of the disappearance of the submarine took place during the ceremony in which the relatives of the underwater team participated. Stock Photography.

The Argentine submarine, Ara San Juan, which disappeared in November last year, was found, according to AFP. There were 44 crew members on board when the submarine disappeared.

The rescue operation was discontinued after a few weeks, when the hopes of the crew members were found alive, but the search for a submarine continued.

On Thursday, the anniversary of the disappearance on the Mar del Plata naval base in Argentina.