They gathered in secret: Saturday “plague party” in the middle of the epidemic # video 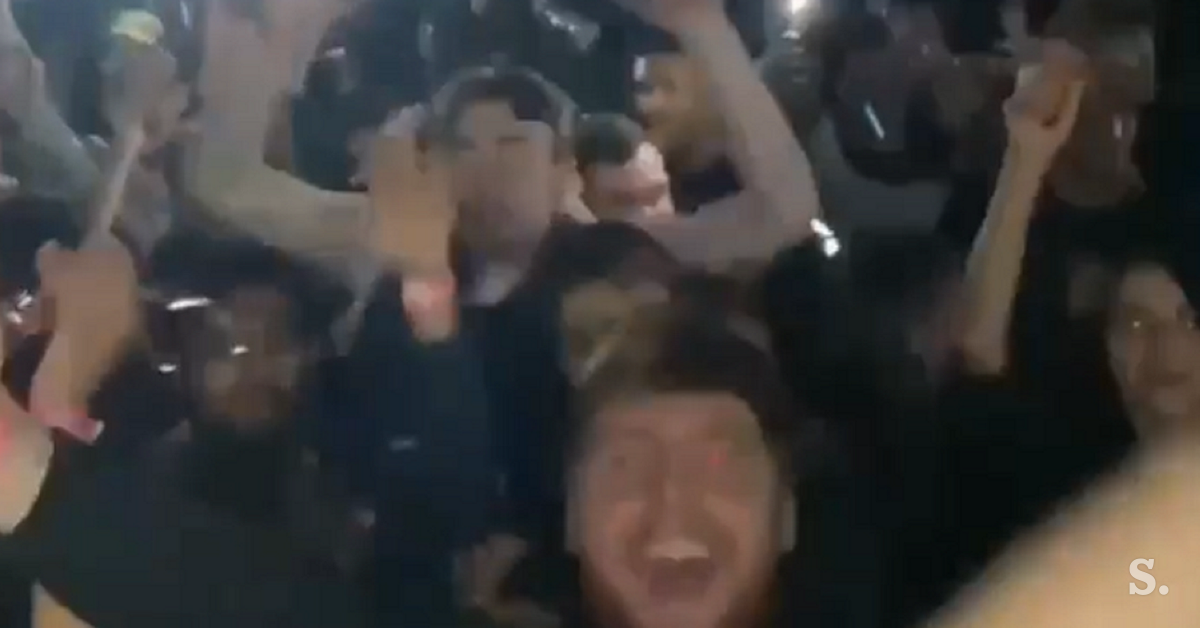 In the UK, the number of newly confirmed coronavirus infections last week exceeded 20,000 almost every day, and also reached an absolute record of 26,687 on Wednesday. However, on Sunday night, several hundred Londoners attended an “underground” party with electronic music, and videos of the party then went online.


As if no disease covid-19: record infection during the day, #video party at night

An event that critics of the British music industry described as, among other things, “Plague party”, was secretly kept in an abandoned warehouse in Barking, one of the eastern areas of the British capital London, British media report.

As can be seen from the video, many people are crowded indoors who did not wear protective masks or in any way followed the profession’s recommendations for keeping a safe distance from other people to reduce the chances of transmitting coronavirus.

The responses of the users of the social networks to the entertainment video range from approval to revolt. Some believe that the entertainment scene should not die even during an epidemic, while others condemn it because it is creating a potential hotbed of infections. There were several commentators who condemned the party’s organizers, not because of the danger of the coronavirus spreading, but because they “played suckling music”.
Photo: Matic Tomcic / Screenshot

Fun in Velenje on the day of 411 new infections, the owner of the restaurant: This is not true

In London, the second phase of the British measures to combat the epidemic (Level 2) is currently in force, which, among other things, prohibits the mixing of people from different households indoors.

It is not yet known who organized the party, the case is being investigated by British police. The videos of the party were posted on social networks Facebook, Twitter and Instagram from several different profiles that openly support such parties even during the measures against the coronavirus, but it is not clear whether they recorded them themselves.

Covid-19 ruined the life of a leading immunologist #video

He monstrously tortured the dog, then got a “visit” and shared his #video pants

Nonsense of a storekeeper who leaves you with the words #video