The Slovenian economy made a profit of 4.2 billion euros 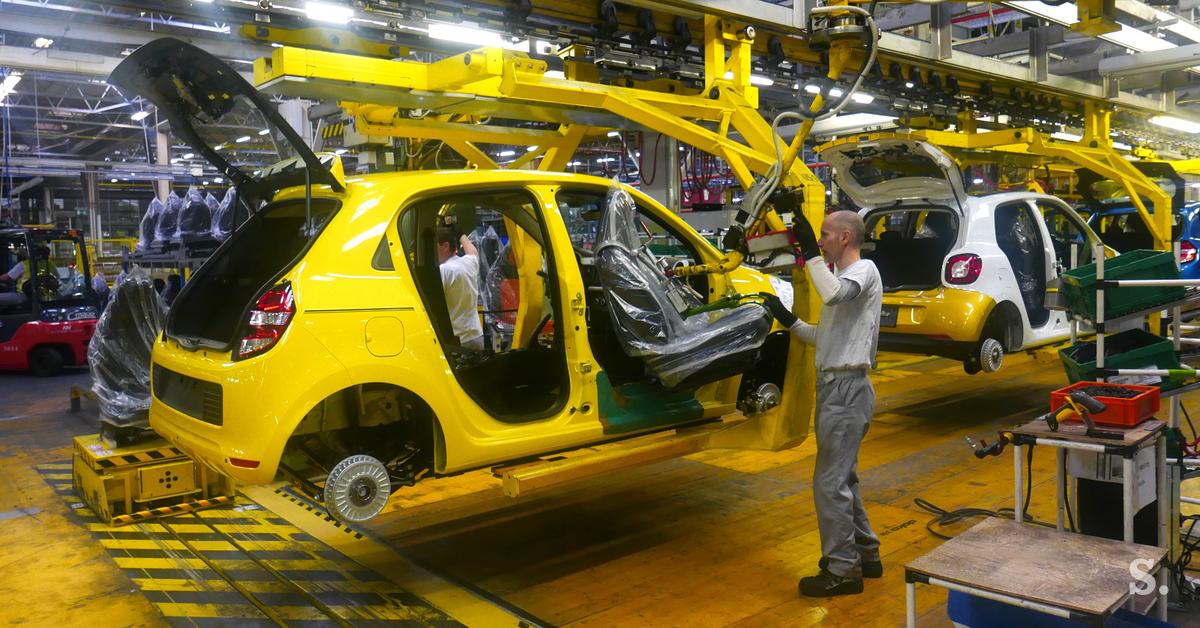 Last year, according to Ajpes' findings, the Slovenian economy as a whole significantly improved operational results. Net net profit increased by 16% and total revenue by 9%. Companies also increased the number of employees and the net added value.

Slovenian companies entered in 2018 with higher net profit of the total net loss for the fifth consecutive year. This time the net profit amounted to 4.2 billion euros, which is 16 percent more than in 2017.

Salaries are on average higher by 65 euros

Last year, the company also staffed quickly. The number of employees based on working hours increased by 29,517 to 503,326. On average, these employees received a salary of 1652 euros or 65 euros more than in 2017.


"No employee, management should be responsible for the situation in" Burning "#video


The net added value per employee last year was 44,415 euros, which is two percent more than the previous year. In more detail, Ejpes will present an analysis of the annual reports of Slovenian companies at a press conference next week.