The net salary of the director of STA, Veselinovic is higher than the gross salary of some deputies 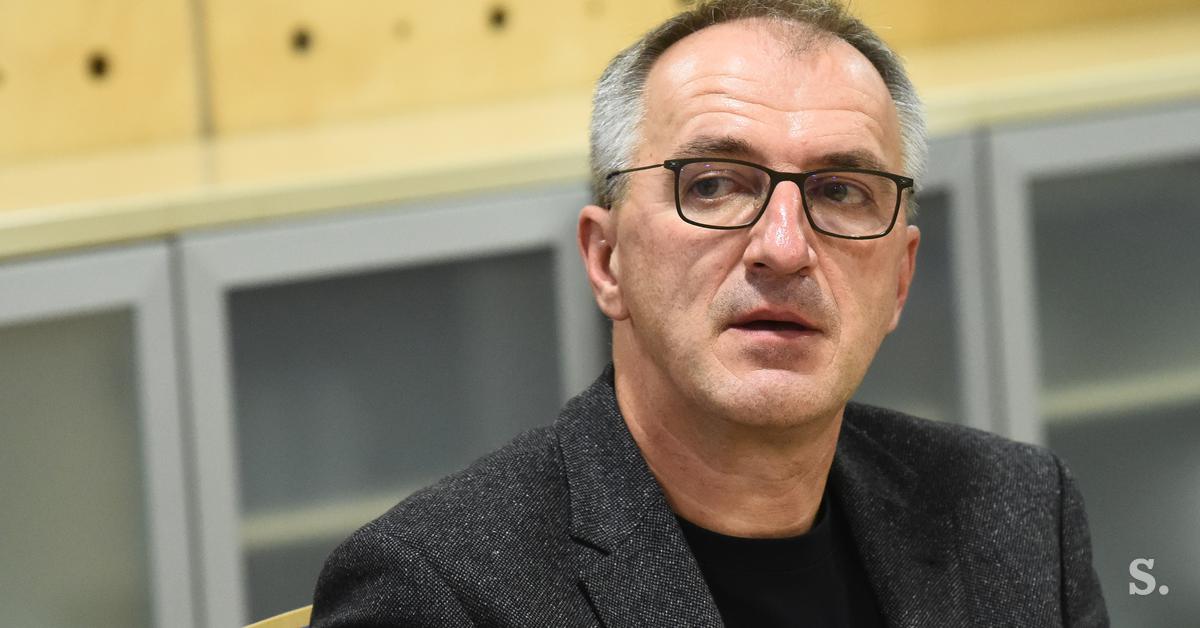 Michael Prevc (NSi) with 2,765, Tadeja штаushtar (NSi) with 3,222 and Frank Kramar (SAB) with 3,145 euros gross are the MPs who received the lowest salaries for November. Their gross amount is even lower than the net salary of the director of STA, Bojan Veselinovic, who last year received an average of 3,409 euros net salary and 3,552 euros for October this year.

Even otherwise, Veselinovic’s salary is higher than that of any deputy. Last year’s gross earnings, including benefits, averaged 8556 euros per month.

Head of Ukom: Funding of STA is not possible because director Veselinovic hides information

The highest paid MP is the President of the National Assembly

The highest paid MP is the President of the National Assembly Igor Zorcic (SMC), which for November received a gross salary of 5,705 euros.

Leader of the parliamentary group of SD Matthias Hahn he received 4,880 euros gross for November, president of the Slovenian National Party Zmago Jelincic and 5,013 euros.

We also received data on the gross salary of the President of the Republic Borut Pahor and the gross payment for the former president Milan Kuzan for the month of November. Pahor received 5,419.54 euros, while Kuzan received 1,701.78 euros in pension supplements.

Only Kuzan receives a supplement to his pension, which receives 80 percent of the gross salary of the President of the Republic with a supplement to the gross amount. This right is for life. For the other presidents of the republic, this right was in the period of the second government Janez Jansa abolished.

Ukom: The government has not made a decision to suspend funding for the STA