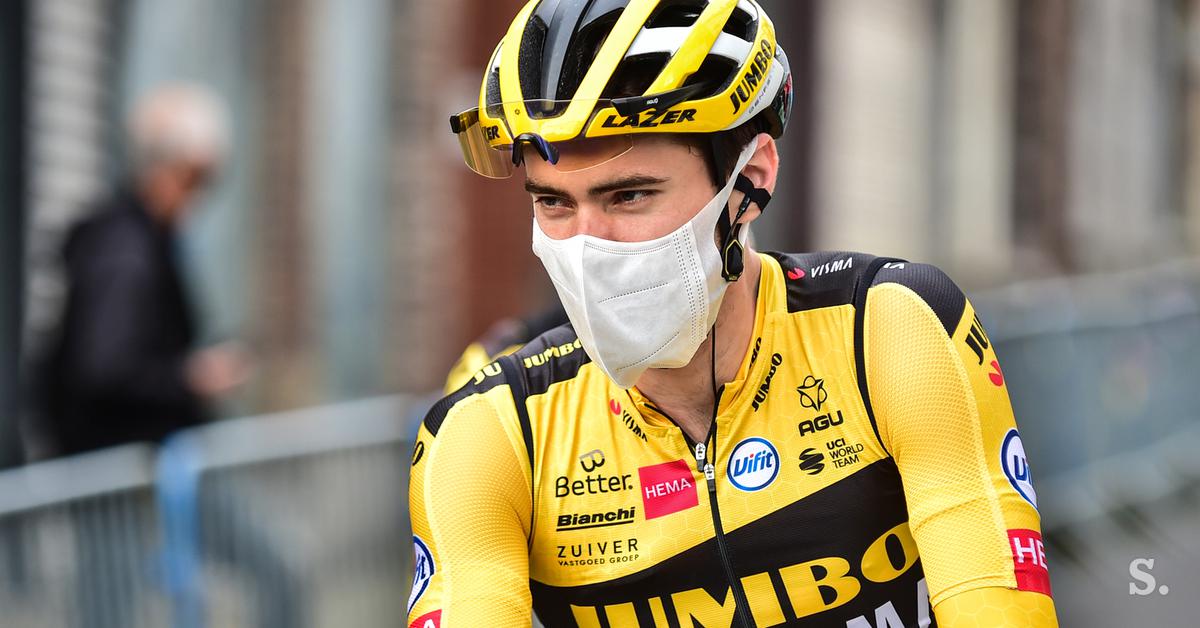 Dutch cyclist Tom Dumulin, a teammate of Slovenian ace Primos Roglic, is leaving the Tour de Spain after seven stages, the umambo-Wisma team announced. The Dutch wrote on the website that the 29-year-old will dedicate himself after a short break to the preparations for the next season.


Canadian to a stage victory, Roglic to the finish alongside leading Ecuador

Dutchman Tom Dumoulin should be next Primoш Rogli. at the Vuelta one of the two captains of the Dutch team, but immediately at the beginning of the race he fell into a crisis from which he did not dig.

“It is not desirable to leave the Vuelta, but this is the right choice.”

In the overall standings, at the end of the seventh stage, he was ranked 53rd with more than 40 minutes behind. “Together with the coaching staff, I decided it was best to get off the bike. Already at the beginning of the Vuelta I felt tired, which then only escalated. There is no point in continuing because I could feel the consequences next year,” he said. cycling star from Maastricht.

“Of course I did not want to leave the Vuelta, but it is the right decision. We all agree on that in the team. Primos is in a good position in the fight for the final victory and I hope he can win the race,” added Dumulin. this year the seventh of the total number of Tour. He did not intervene higher in this year’s races.

The race through Spain will continue today with a challenging eighth stage with a mountain finish at Alto de Moncalvilo (164 km). The cyclists will leave shortly after 1 p.m. Roglic will start the stage, which will start in Logron, from the fourth place in the general classification (+ 0:30), in which the Ecuadorian leads Richard Karapaz.

Good news from Spain: At the Vuelta all negative covid-19 tests!