More than 2,000 new infections were confirmed on Tuesday, and another 43 people died #live 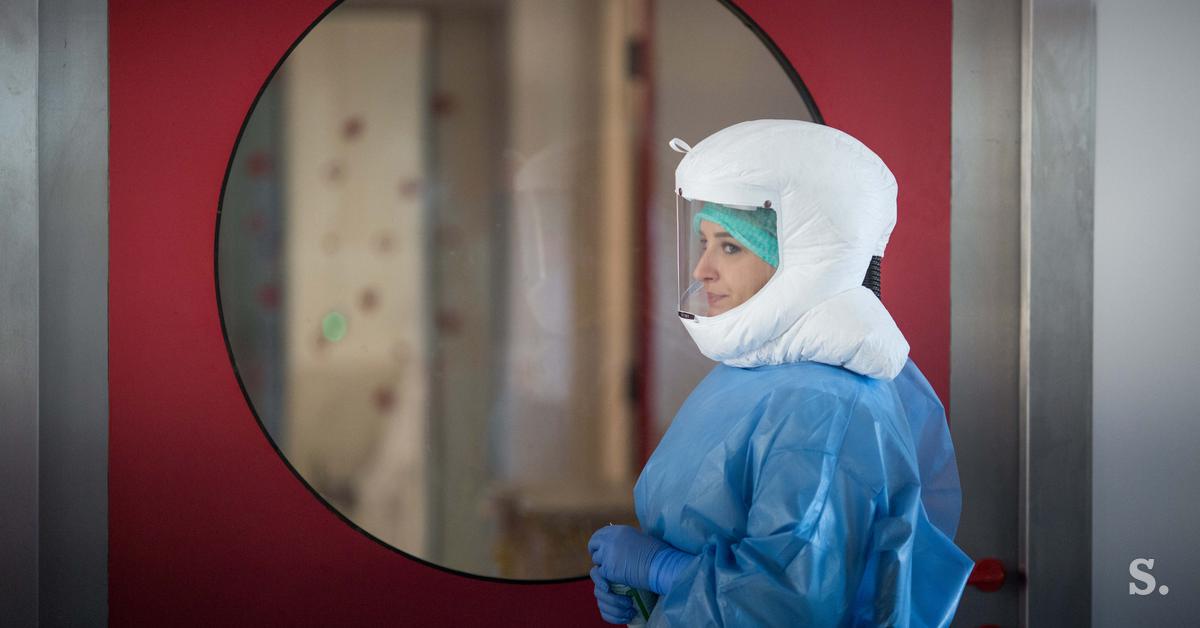 On Tuesday, in Slovenia, after 8,063 tests were performed, a new coronavirus infection was confirmed in 2,226 people. This means that a positive 27.61 percent were tested. Yesterday, 43 patients with Covid-19 disease died, and a total of 1,199 people have died since the beginning of the epidemic.

Government Speaker Jelko Kacin He told a news conference that a record number of tests had been carried out yesterday. The following municipalities stand out: Celje, 66, Dravograd, 37, Ravne na Korochem, 24, Slovenj Gradec, 35, Slovenska Bistrica, as many as 44, Slovenske Konjice, 33, Velenje, 55, Vojnik, 24, Zalec, 28. Se “It seems that the Savinjska region stands out today,” he said.


As many as 59 people died on Monday

On Monday, 59 patients with covid-19 disease died in Slovenia, the most in a day since the epidemic began. As of yesterday, a total of 1,156 people had died in Slovenia due to covid-19.

On Monday, we confirmed infection in 1,302 people in Slovenia, which means that 23.27 percent of respondents were positive. Most new infections were confirmed in Slovenia at the end of October – 2,611.