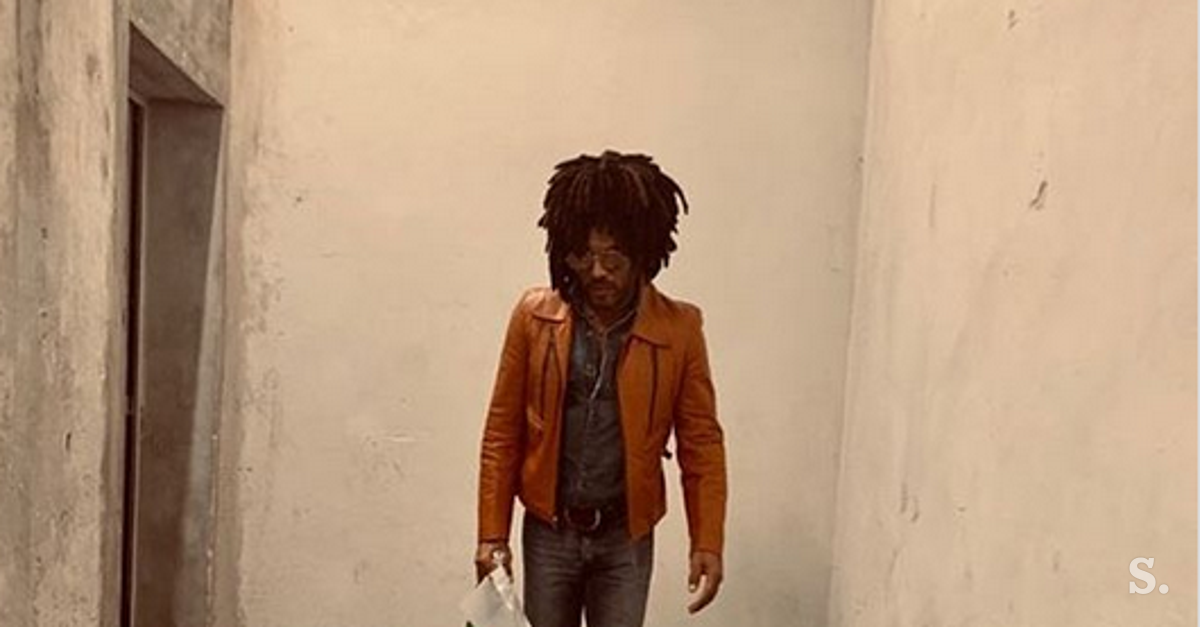 On Instagram, American musician Lenny Kravitz announced in a photo from Stožice that the exercises in Ljubljana were successful.

At 00.22 in the morning Lenny Kravitz after a long and successful exercise in Instagram, published a photo from Ljubljana's Stojic yards, adding that he had a new list of songs in his hands that will be played at the concert.

He will start his European tour Raise Vibration, which will live in front of the live audience for 15 years, starting tomorrow in Stožice. The Kravitz pre-party will be the domestic rock group "Seven Days" in May. After a Ljubljana performance, the American musician goes to a concert in Bulgaria, in Sofia.