Kacin: The role and media mission of the STA are irreplaceable 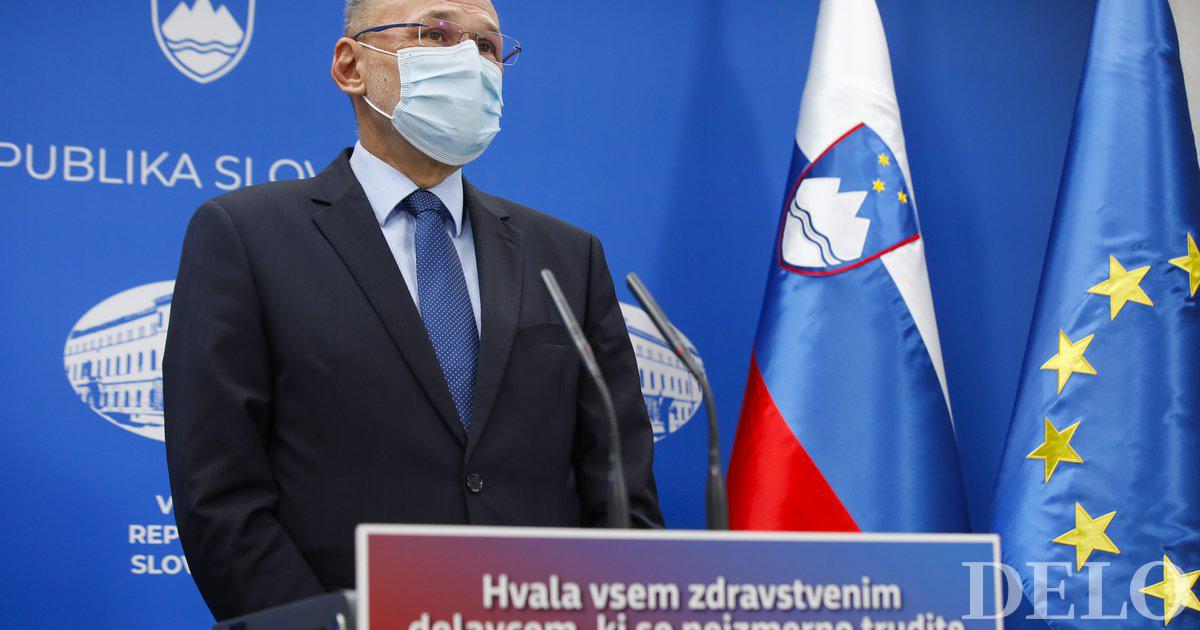 When the current funding of the Slovenian Press Agency (STA) public service is stopped, it is Jelko Kacin for The evening spoke about the importance of this agency. “As the founder of STA, even after 29 years, I emphasize that its role and media mission in favor of the Slovenian state are extremely important and irreplaceable,” he said. The importance of the agency has been emphasized by others who participated in the creation of the STA.

“I set up a press agency just before the declaration of independence, even before the military attack on Slovenia. “We knew very well at the time that without its own press agency, an independent state would have no chance of seeking international recognition and, as it turned out, not defending the newly proclaimed state from JPA aggression,” Kacin said.

According to him, the role of the STA is extremely important today, regardless of the existence of web portals and other media, which did not exist at that time. “For these reasons, it is also right that the state supports the work of the Slovenian Press Agency and also co-finances it. agencies and the media.

How controversial, then, is it that the government simply stops funding the STA at one of its correspondence sessions and thus prevents it from fully functioning? “As a government spokesman for Covid-19, I would not interpret this, but I would find that the story of the Slovenian press agency and its surroundings at the moment does not contribute to the unification of the public and the effectiveness of the state and the public in dealing with Covid.” “This story divides the Slovenian political space and the public and further deepens the division of Slovenian society,” he told Vecer.

“Such a debate is not worth answering”

Based on his experience with STA journalists, especially those who report on covid-19, Kacin stressed that they do their job responsibly, with quality and professionalism, and that they certainly deserve payment for their work. “It is inappropriate for any of these people who are really working in difficult conditions at the moment to ask whether they will pay or not,” he said.

“Of course, it is also true that with such a large share of co-financing of the STA with budget money by the budget partner, it is certainly appropriate to monitor the spending of this part of the money and bring it into question,” he added. When asked if he had any substantive questions, such as the length of his interviews with musicians like Zlatko, he replied that “such a discussion is not worth answering.”

The importance of the agency for today’s newspaper was emphasized by two of its founders Franzi Zavrl in Franci Persic.