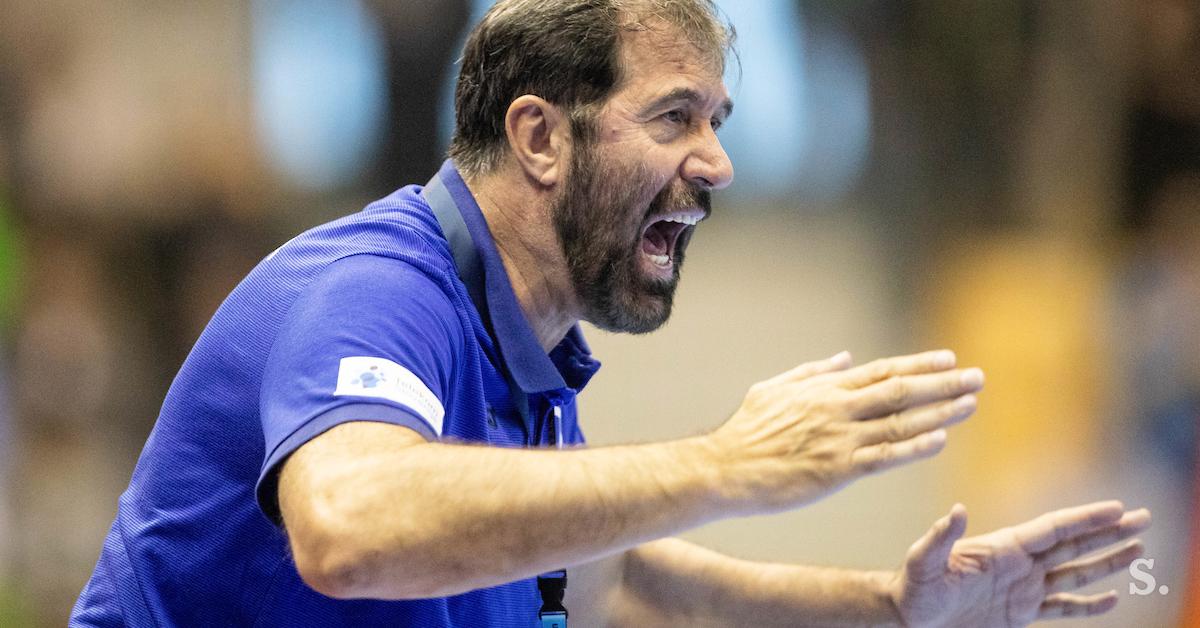 Slovenian coach Veselin Vujovic is no longer coach of Zeleznicar from Nis. For the Montenegrin expert, the fall of the edge was defeated by Vojvodina at the Serbian championship. The 58-year-old coach will now focus entirely on the Slovenian national team.

Veselin Vujovic he settled on the trainer's chair of the Zeljeznicar last year after spending a season with Koper. Vujovic's railway saw a second defeat in the four rounds of the Serbian championship against Vojvodina and made it very difficult for him to fight for the first national title, because they scored four points in the first place. Vujovic's departure was first announced by the Balkan handball portal, while the news of the resignation was confirmed by Vujovic at today's press conference. The Serbian club had great ambitions before the start of the season, but now it is found in the result and in the financial crisis, which was a drop on the edge of Vujovic.

"I told the players yesterday before the match that I will resign in case of defeat and I thanked them for their cooperation. Even after a long night despite the attempts of the people from the club who are trying to persuade me from the opposite, I insist on my decision, "said Vujovic at today's extraordinary press conference. 
"It's also an act of morality after two defeats and after a long and tough season, which was already from the beginning for me and the club, it's not good, it was too heavy on my shoulders. I do not think that nobody had bad intentions , I do not mind anyone, but I worked in unusual conditions, in anticipation of recurring financial problems, so I can not do it anymore. I would like to thank the players, all the people in the club, the mayor, because of the circumstances that we could not to implement the plan set ", the Slovenian selector described the reasons for not tpovikliva resignation

It remains with the Slovenian elected order

As a coach, Vujovic worked among other things in Ciudad Real, Zagreb, Zagreb, Al Sadd, and as a coach led the national team of Slovenia, Serbia and Montenegro and Macedonia. Before moving to Nis, the Slovenian coach had several European clubs at the table, but eventually decided for a Serbian club.

Vujovic is at the forefront of the Slovenian chosen type of five years, among other things, he also had bronze medals at the World Cup two years ago with Slovenia. Recently, the Slovenian national team secured the matching of the European Championship, which will be held in January next year.


Skubetov Vardar to a huge advantage over the "Slovene" Szeged