2488 spare parts for vehicles destined for Slovenia have been destroyed 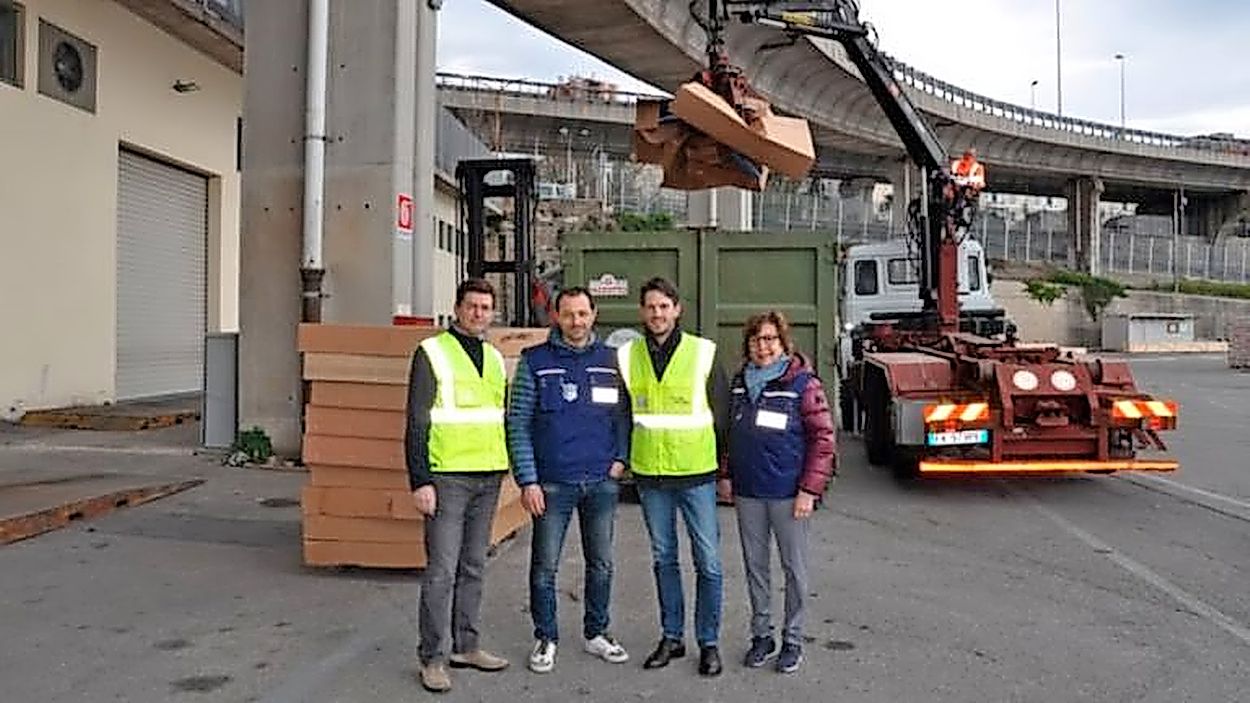 At the port of Trieste, 2488 spare parts for cars Hyundai and Kia, who arrived in Trieste from the United Arab Emirates in two containers, were destroyed in recent days. Spare parts were intended for Slovenia.

TRST
> The goods wanted to be imported by the general car replacement parts replacement, but it turned out that he wanted to do so illegally, because, as officials of the Anti-Fraud Office found under the Trieste customs that they checked, the goods were not removed with an appropriate permit, reports the Primorski dnevnik.

The destruction of the load was requested by the Italian subsidiary of Mobis Parts Europe, which within the Korean group Hyundai Motor Group is in charge of distribution of spare parts for brands Hyundai and Kia. This is aimed at preventing the occurrence of counterfeiting and illegal import of its own products, as well as protection of the official distribution network and consumer safety. However, this measure is a result of the training and information process that Mobis Parts has carried out by order of the above-mentioned Korean car-houses for customs officers at various customs offices, including those in Trieste. The goal was for customs officers to gain a wider and more complete knowledge of product authentication systems for product authentication, the daily newspaper added.