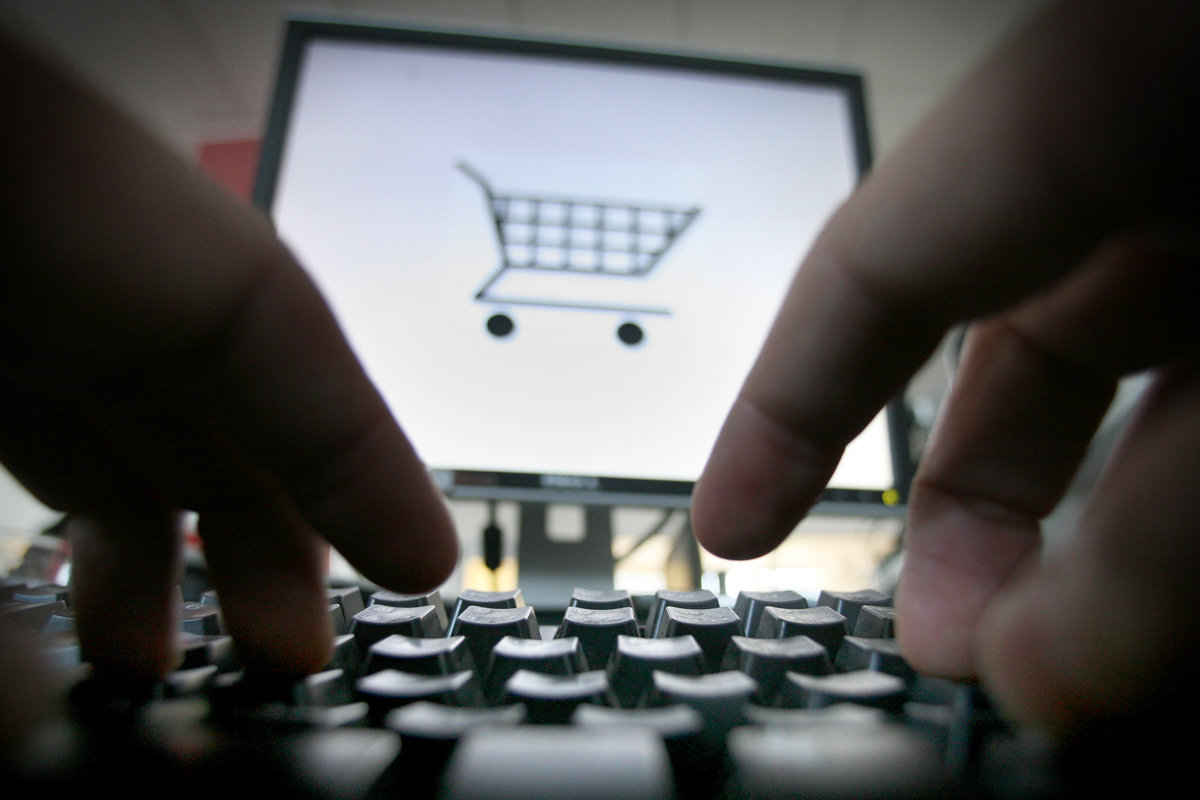 The company got a new management.

Prague. The sophisticated Czech clothing store, Zoot.cz, has invested in tens of millions of Czech crowns from the Natland developer and will try to restart the business.

The insolvency court in the middle of the trade allowed protection from creditors to undergo restructuring.

The court approved the so-called "a moratorium before the opening of insolvency proceedings arises from the insolvency register. 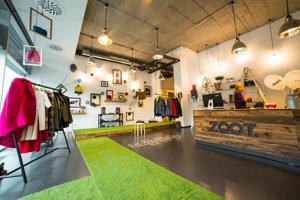 Read also: Zoot is in trouble, it also affects stores in Slovakia

Operational financing will be provided by the Natland Group's entrepreneur Tomáš Raška together with the new manager, who at the end of last year received the biggest obligation of creditors – claims from Raiffeisenbank.

The new composition is also the management of the company, which currently includes Lucas Uhl, who worked in Dema Food, and Robert Vajaček, who founded the launch of LidskáSíla.cz.

Some dispensers are closed

Read also: Zoot ceased to repay debts. He is guilty of the spring that did not come

For an e-store, the operation is considered necessary for the e-store, and also plans to reduce costs that will affect marketing and promotion, but also operational and financial costs.

E-store also wants to close 12 dispatchers, now they have 28.

In Slovakia, ZOOT 11 delivers goods, of which four are in Bratislava. It is not yet clear whether the closure will affect Slovakia. Zoot did not specify this.

The negative economic performance of the company in the last half of the year has affected the warm weather, which caused a decline in sales of spring goods, which was reflected in the fall in sales.