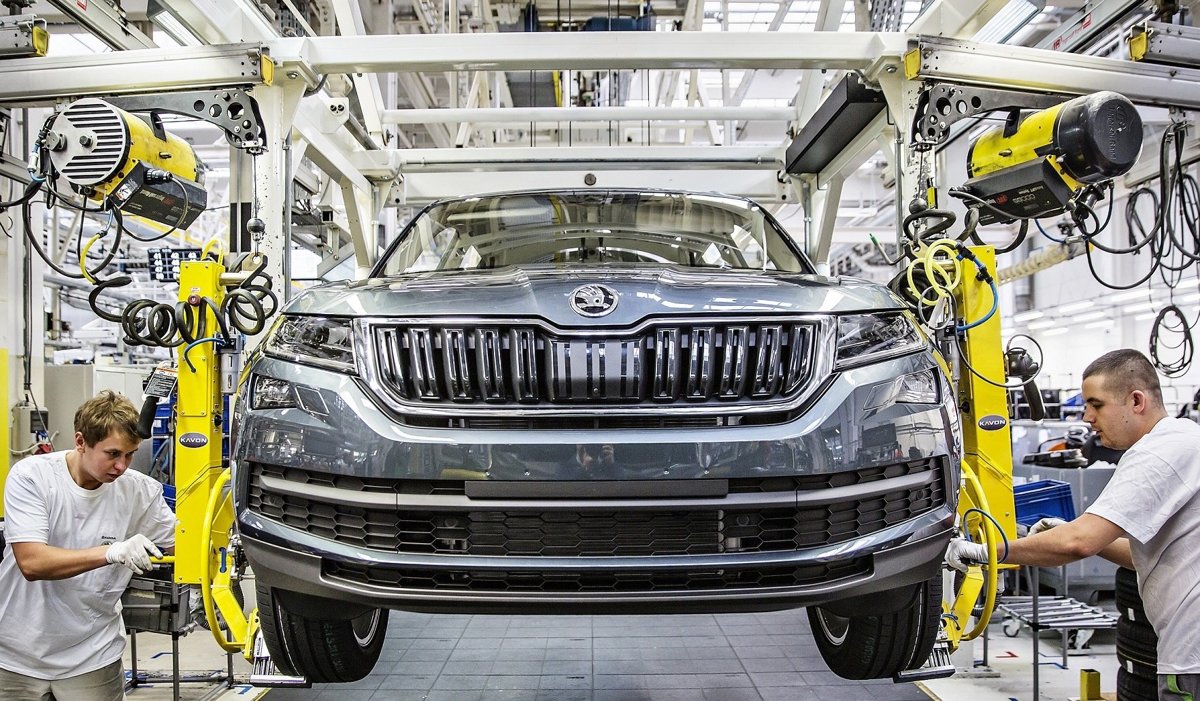 The brand has not yet decided on the exact placement.

Prague. Volkswagen will relocate the production of Passat family cars to its daughter, Škoda Auto in Kvasiny, until 2023. The Škoda Superb and Kodiaq models will also be produced there.

The Škoda Karoq and Seat Ateca models are mounted in Kvasiny. Their production will be transferred to a new group plant, which should be built somewhere in Eastern Europe. Its exact location has not yet been resolved.

The article is continued as part of video advertising

Czech News channel 24 announced that this information was published on Friday at a press conference by the chairman of the board of the Volkswagen Board of Trustees Herbert Diess. The purpose of transfers is to accelerate innovation.

Volkswagen expects to invest almost 44 billion euros in the development of electromobiles, digitization and other new technologies by 2023.