Trump urged Americans to be vaccinated against measles 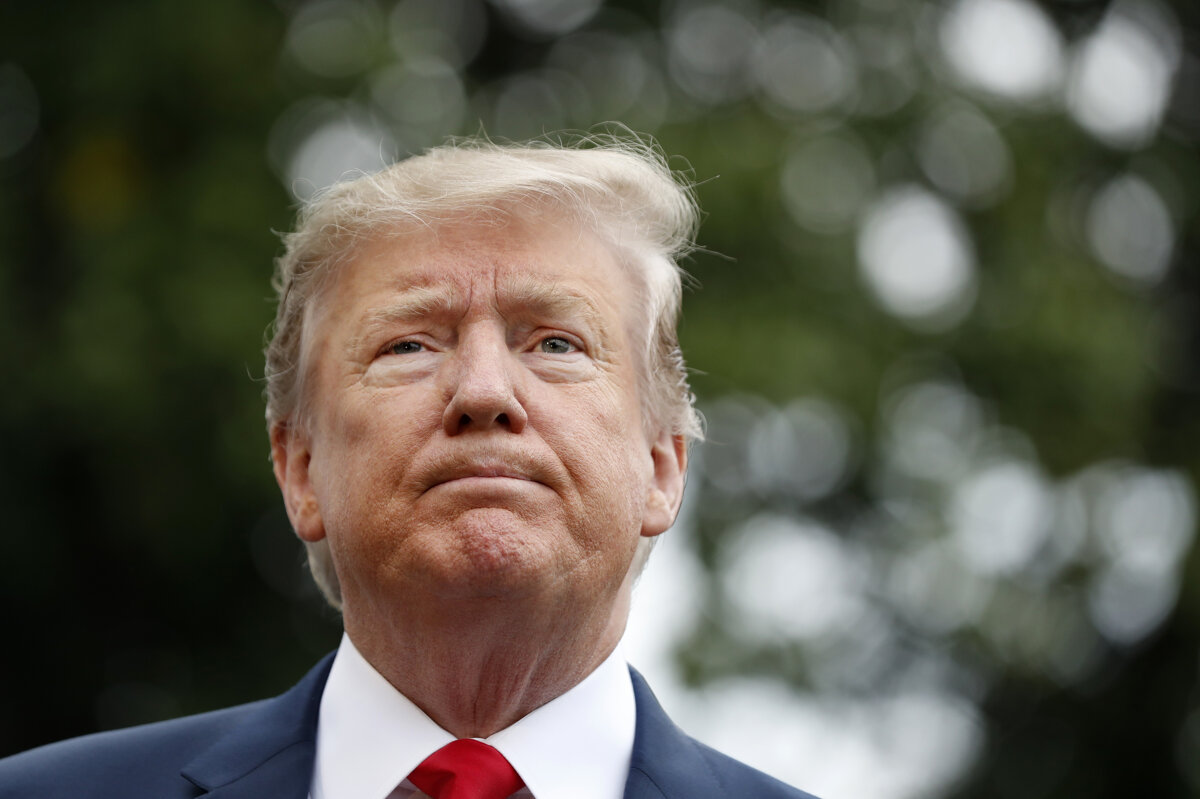 There has been a record number of cases of measles in the United States since the beginning of the year.

Washington. US President Donald Trump urged US citizens to be vaccinated against measles Friday.

In fact, the number of people infected with this virus has reached the highest in the United States since 2000, according to AFP and AP.

"Vaccination is very important," Trump told reporters at the White House. "Everyone should get a vaccine," he said.

In the United States, a record 695 cases of this disease have already been observed since the beginning of this year.

Several US public health institutions are trying to prevent the spread of this virus and the emergence of an epidemic of increased measles in the United States.

For example, more than two hundred students and employees at the University of California in Los Angeles (UCLA) and California State University (CAU) must quarantine to suspect that they can be smallpox.

They noted a large number of measles cases, mainly in the ranks of members of the ultra-Orthodox Jewish community. Many of them refuse vaccination, writes AFP.

According to the agency, the spread of measles can be a largely misinformation campaign by which parents refuse to vaccinate their children.

In the past, Trump expressed doubt about vaccine efficacy. In 2012 and 2014 on Twitter several times misrepresented the relationship of vaccination with childhood autism.