Škoda Scala is a success, the brand received over 4,200 orders 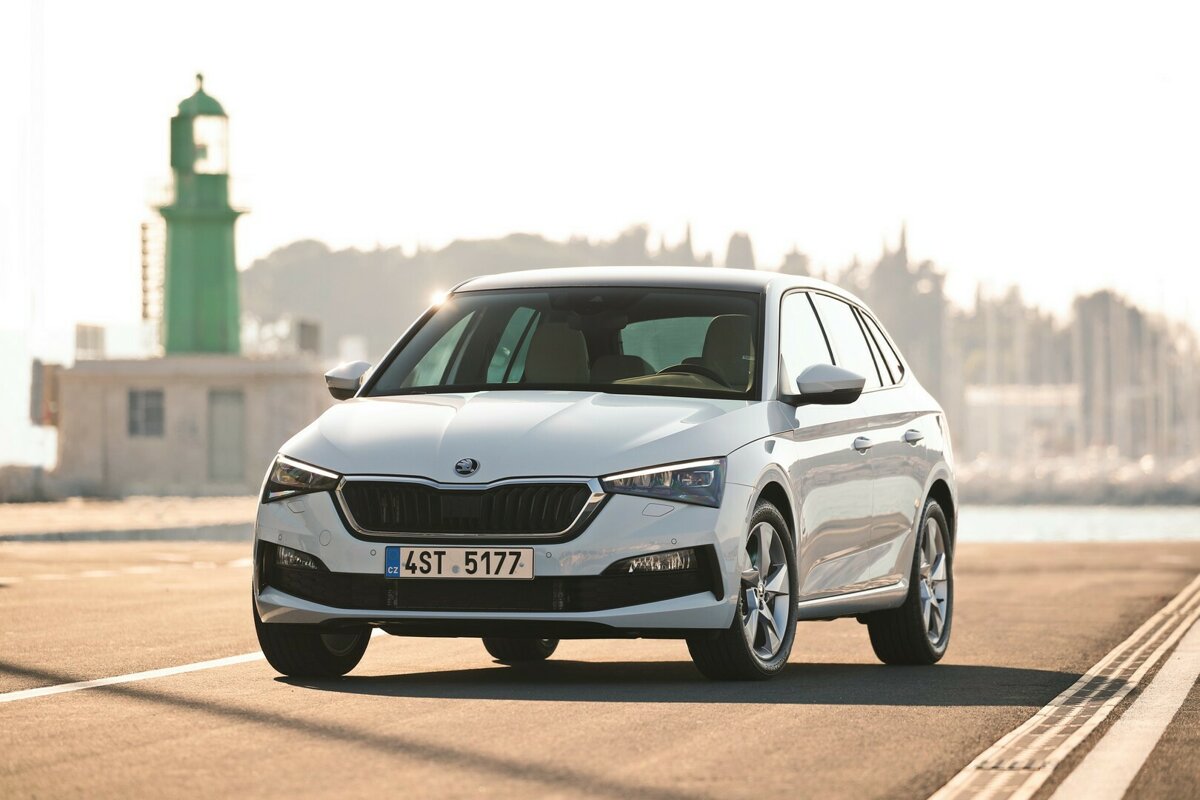 The new compact hatchback in Slovakia began selling on April 15th, and the first pieces are gradually coming to dealers.

At the same time, the carmaker fulfills the stocks, the first customers will see Skala in May, informed car manufacturer spokesman Vitezslav Peltz.

The official Slovak premiere will be held by Rapida Spicebeck at the car showroom in Bratislava on April 30th, featuring the small Skoda Kamiq SUV. Her sales should start in late summer.

The basic price of the Skoda Scala is 13490 euros, but the lowest Active will be available only in autumn. So far the cheapest Skala has been sold for 14,990 euros. 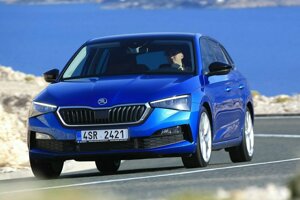 Also read: Skoda Skala goes on sale. How much will it cost at a better speed?

The vehicles will be delivered either with a manual gearbox with five or six speeds, optional with an automatic DSG transmission with seven degrees.

There is a growing interest in a triple cylinder

The newest Scala, most often commissioned motorization, has so far been with a stronger TSI of 115 horsepower, which is 55 percent of the orders. The popularity is followed by a four-cylinder 1.5 TSI with automatic transmission, representing 31% of the orders. The remaining 14 percent cover the diesel version of the 1.6 TDI.

So far, Škoda is very positive for Scala's interest, according to a spokesman, proving the number of registered orders.

"All in relation to the fact that customers still can not physically get to know the car elsewhere than at the world exhibition of the premiere in Geneva or the Internet," said Peltz.

Interest will continue to grow 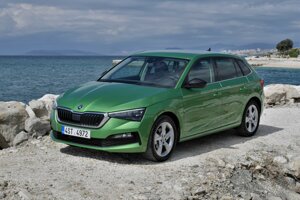 Also read: First ride: Škoda Scala is better in every direction than Rapida


The car maker expects the interest in the news to increase with the arrival of the vehicle dealers and the ability to test rides.

The Effective Scale is in the middle of its segment. Competitors include, for example, the Kia Ceed, the Renault Mégane, the Hyundai i30 or the Volkswagen Golf class bestseller.

In addition to the introduction of the Kamiq, Superb, the first electric model of e-Citigo and the fourth generation of the popular Octavia at the end of the year, they expect damage this year.