Home / singapore / The spacecraft captured the collision of a comet with the Sun.

The spacecraft captured the collision of a comet with the Sun. 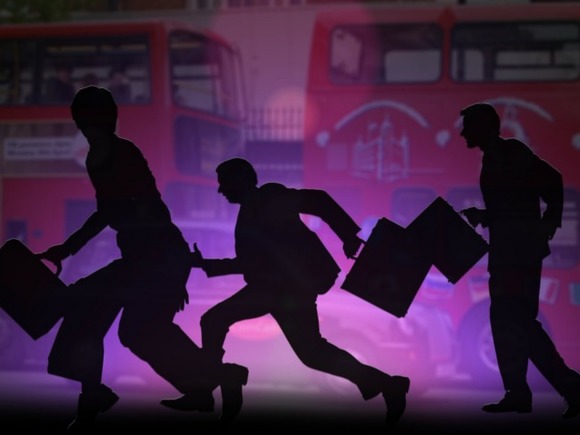 SOHO spacecraft whose primary objective is the observation and study of the Sun – has registered more than 3,000 comets.

Last week, the Observatory captured the moment when a glowing comet struck the moon. It is reported online from the Chronicle.info edition with reference to liga.net.

The comet appeared on SOHO sensors on August 14 in tiny specular form and the next day the Sun drew him.

The video was made using LASCO – the tool specifically covers the sun on the record to create an artificial Eclipse inside the machine and get rid of glare.

SOHO spacecraft began working in 1995. Its main goal is the observation and study of the Sun.

For all its work, the unit has registered more than 3,000 comets.