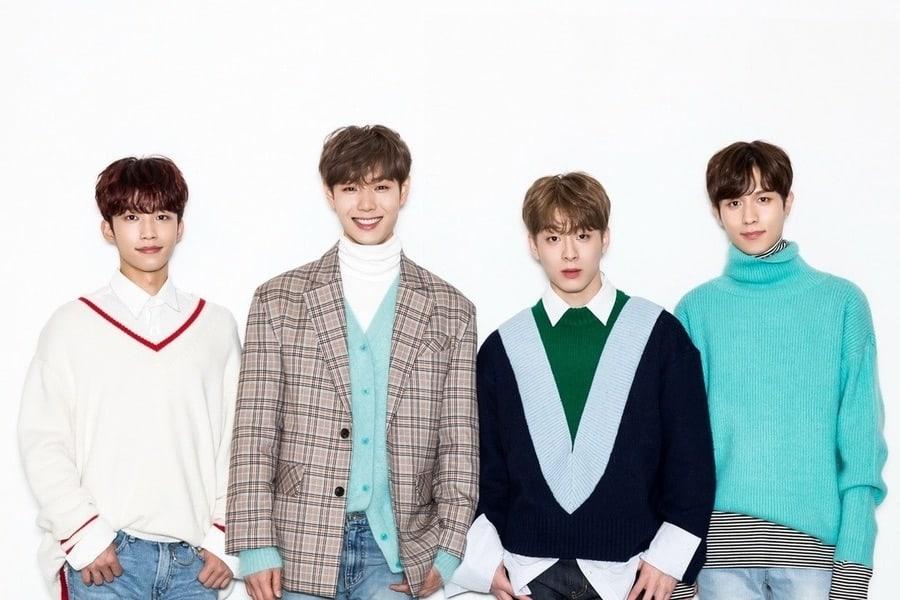 HONEYST will be officially dissolved.

On April 26, FNC Entertainment released an official announcement about the band's breakup. The band made its debut in May 2017 and will now complete its activities as a band two years later in 2019. The statement of the FNC reads as follows:

Hello. This is FNC Entertainment.

Although HONEYST members sought different ways of doing activities, there were differences in opinion among members and how to manage the team. After a long discussion, the decision was made for the group to officially disband.

From now on, Seo Dongsung, Kim Chulmin, Kim Hwan and O Seungsec will no longer be active as members of HONEYST, but will be active as individuals in various areas such as music and acting.

We respect the decision of each member and we plan to work with each member of their future plans.

We are sorry to bring such news to all those who took care of HONEYST.

We sincerely thank you for the love and interest shown by HONEYST, and we hope that you will continue to support their individual activities.