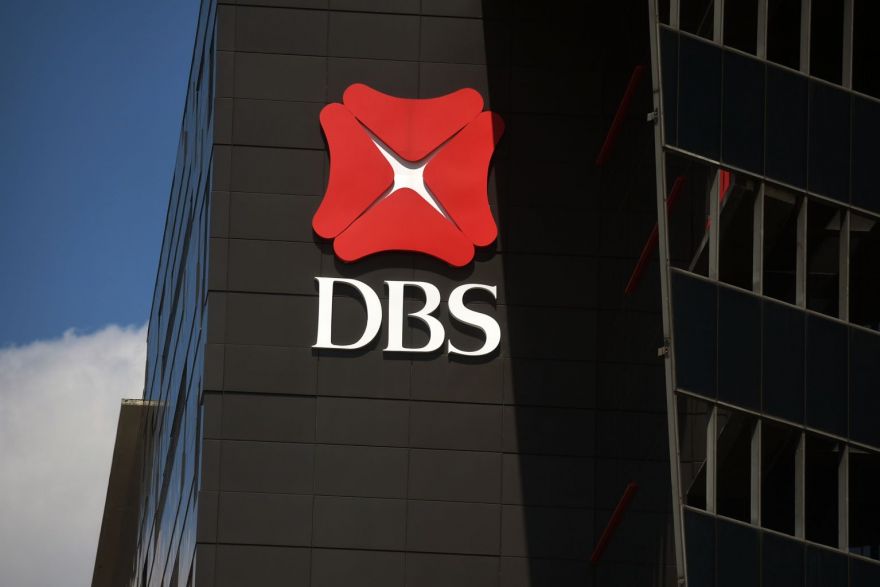 Net profit for the three months ended September 30 was $ 1.63 billion, an increase of $ 1.41 billion for the previous period.

Earnings for Southeast Asia's largest bank are higher than the projected consensus of $ 1.57 billion in a survey of five analysts by Rafiniti.

The lender declared a temporary single-rate, tax-free dividend of 30 cents in Singapore for the third quarter. It will be paid on November 29 after the books are closed on November 19.

Meanwhile, other non-interest income rose 35% to $ 549m for the quarter.

However, the strong performance was moderated by additional general surpluses of $ 61m taken during Q3 as a prudent measure given current political and economic uncertainty, the DBS said. Specific add-ons were 193 million SE for the quarter, which was in line with recent quarter levels.

DBS chief executive Piyush Gupta said: "Our transformed franchise, moving performance and balance sheet strength will put us in a good position to deliver a healthy return to shareholders despite the prevailing macroeconomic and geopolitical heads."