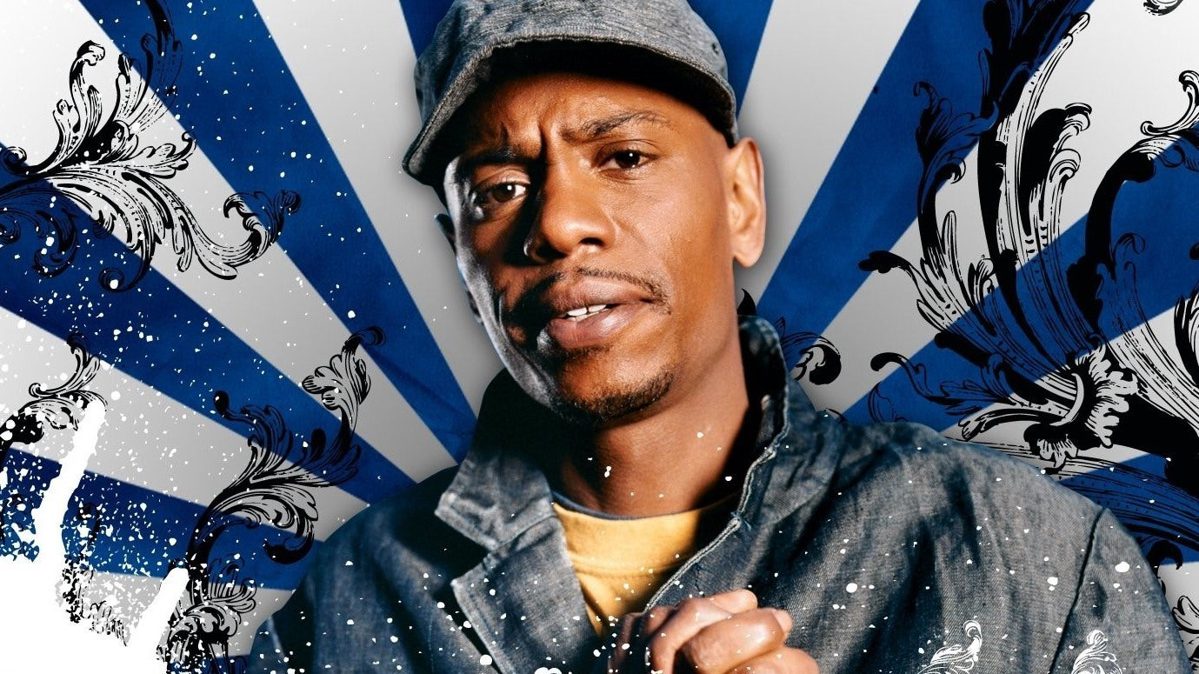 Bad news for anyone hoping to make the most of the Chapel show over the holidays. The popular comedy series about cartoons disappeared from the Netflix library just as it appeared, and it turned out that Dave Chapel himself was the reason for the show’s withdrawal.

As Deadline noted, Chapel explained the decision in a video on Instagram. In the video, Chapel echoes similar comments made during his last live appearance Saturday night, criticizing ViacomCBS for licensing Chapel’s broadcasting rights to Netflix without compensating him. He specifically asked Netflix to withdraw the series, and the streamer obliged.

Presumably, Netflix is ​​keen to maintain a permanent working relationship with Chapel, as the comedian has released several special arrangements exclusively through the service over the past four years.

Never breaking words, Chapel described the series as a stealth theft and urged his fans not to watch Chapel’s show as long as ViacomCBS continues to withhold payments for the royal family.

“I think if you are streaming it shows that you are enclosing stolen goods,” Chapel said. “So, I do not go to the agents, I come to my real boss, I come to you Please – if I ever like you, if you ever thought there was something valuable about me, please, please, do not watch that show. I am not asking you to boycott any network. I. Boycott Chapel’s show. Do not look at it unless they pay me. ”

The Chapel Show was added to Netflix and HBO Max on November 1, and is no longer available on November 24. The series is also still airing on CBS All Access.

Chapel’s show originally aired on Comedy Central from 2003 to 2006. The series ranked him 19th on IGN’s Top 100 TV Shows of All Time. Although he signed a lucrative $ 50 million deal with the network for two more seasons, Chapel famously left the series in 2005, citing creative exhaustion and describing himself as a “tough guy” at times.

The good news is that there is still plenty to look forward to on Netflix this holiday season. Check out IGN’s recent David Fincher Childhood Review, The Christmas Chronicles: Part Two, and Ma Ryaney’s Black Bottom.

Essays is a mild-mannered writer for IGN. Let him lend a machete to your intellectual bush following @jschedeen on Twitter.