Will China experience the first drop in car sales for 30 years? 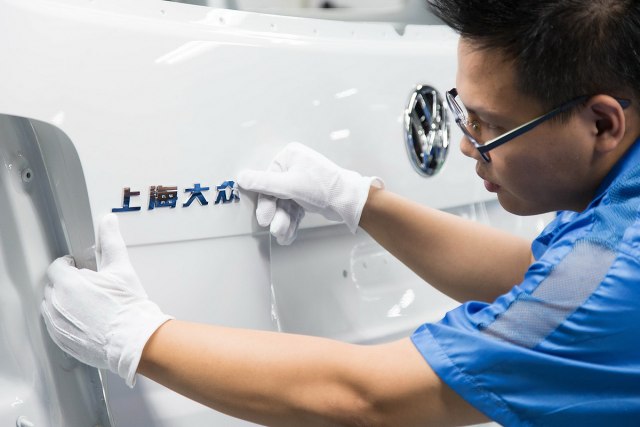 For almost three decades, China has seen a steady increase in vehicle sales, but this tradition may end in late 2018.

The Chinese car market has been steadily growing since 1990, and in 2009 it has become the largest in the world excluding the USA. However, the situation is different this year.
So in October in China, car sales dropped by as much as 11.7% compared to the same month of 2017. In the first 10 months of 2018, the Chinese bought 22.87 million vehicles, which is 0.1% less than in the same period the previous year.
In addition, October was the fourth consecutive month in which sales of cars in China was lower than a year earlier, which suggests that the entire 2018 may end minus in comparison with 2017.
If it was …