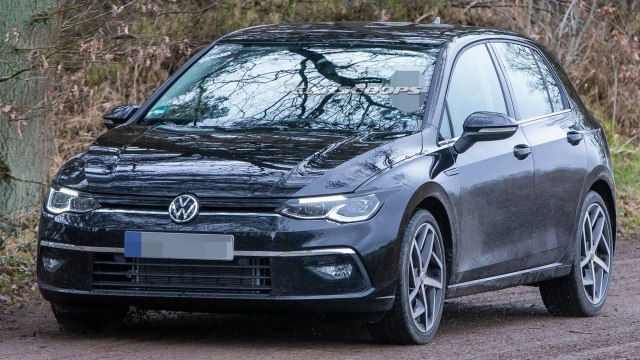 The German giant Volkswagen has reportedly set a new term for the premiere of the eighth generation of the Golf. 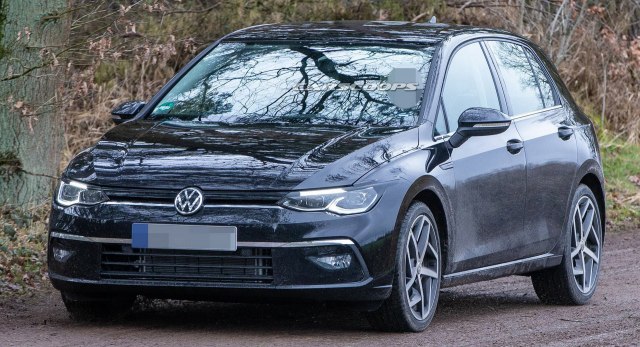 The Golf 8 was to be debuted in the autumn, and production was to last another year, but due to various problems it was postponed.

Probably, the "eighth" will finally see the light in February 2020, the News News reported.

Debugging was reportedly caused by problems with electronics, primarily for the multimedia system, especially with the software for upgrading the Internet.

Golf can arrive in winter, but VW did not want to launch its main trump card at the end of the year due to the holidays.

It is rumored that the Golf 8 will first be available only on the main track and in Germany, and in the coming months and in the rest of Europe.

So, instead of the Golf 8, at the prestigious Frankfurt Fair in September, the biggest star will be the electric I.D. hatchback, the first production model of the Volkswagen ID EV family.