Vajda: Guru? The band that I like the most 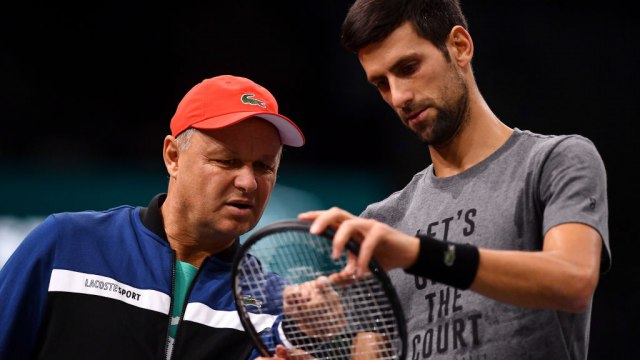 Slovak coach Marjan Wade said that the Wimbledon semi-finals, in which Novak Djokovic defeated Raphael Nadal, were a milestone this year. 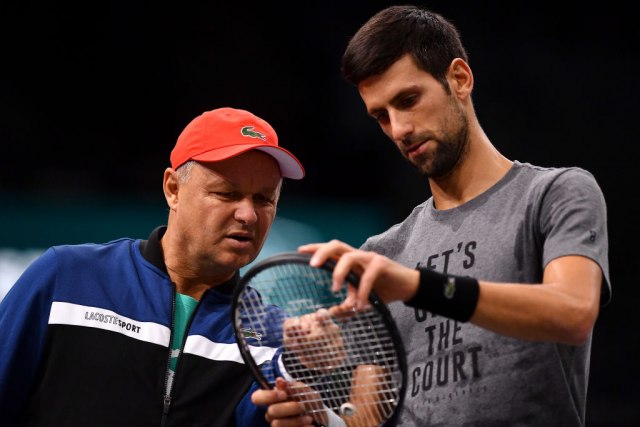 At the time, according to Vajdin, Serb lost the fear of failure, and then once again conquered the world of tennis.

The Slovakian, in an interview given to Ubitenis, reveals how he spent his time for a year when he was not in the Djokovica team, what technical changes did Novak and whether this band is now on Marjan's level.

At the beginning he answered the question how the cooperation was renewed.

"It's hard to say that everything started again, it's been four months and it's hard to remember, I've known about it for years, but I could not imagine that it would come back as soon as with the new Novak after the injury, it was not easy to look at the past and not think about the future From the first day he asked me: "Mariane, when I can win again." Nothing else I could do, but tell him to start practicing and regain old habits A long process required mutual trust to overcome difficult times ". said Vajda, writes Ubitenis.

After defeating Mark Čekinat to Roland Garros, Novak called Wade and said he would still play on the grass.

"He called me two days later and said he would play, that was good news, we decided to go to the queens to get better." As soon as he stopped on the grass, he felt great because he had forgotten the clay season. his great skill. Despite the defeat of Cilic, the fact that he reached the final gave him a lot of confidence. He went to Wimbledon with confidence and was one of the small steps to the top, says Vajda.

That was, says Novaka trainer and technical changes in the game.

"When I returned, his service was different, I told him that this gesture of service could not be continued, especially because of the style of service he was accustomed to." says Vajda and says that it is gradually changing.

After Wimbledon there was only one defeat for Karen Hachanova in the Paris final, and Wade said the match was a milestone on the way to the top.

"I think the semi-final against Rafael Nadal was the match," he said. "I remember someone from the crowd shouting" Thanks for this game. "After this victory, Novak no longer had a fear of failure"coach Djokovica reveals.

Asked if there is more work with the body or the mind of Djokovic, Vajda said that both things work because Novak and Novak did not look good physically.

The journalist noticed that Pepe Imas is no longer in the team.

"You work as a team, and the team that is currently there is the one that I like most", – says Vajda, who did not want to answer if he missed Boris Becker, because this is a question for Novak.

During the break, from spring last year, this spring says he spent time with his family and played hockey with his friends.

Vajda will be with Djokovic at 21, which will play with Marina Cilic in the third round of the group "Gustavo Kuerten" at the Final Master in London.