Home / serbia / Those two weeks have been asking a pediatrician for a salary of 1,900 euros and no one has responded

Those two weeks have been asking a pediatrician for a salary of 1,900 euros and no one has responded 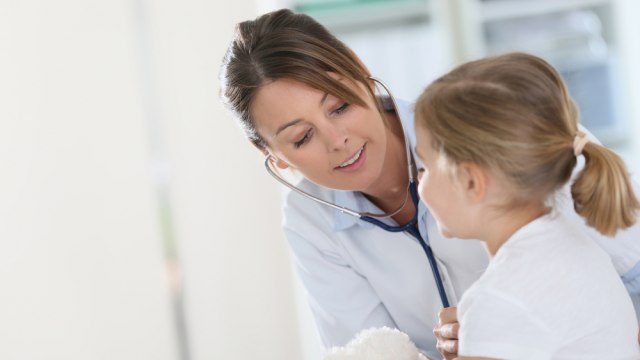 Nearly two weeks ago, the Dubrovnik Health Home announced on its social media a call seeking a pediatrician, but so far no one has responded, reports Jutarnji List.

The pediatrician is offered a salary of 14,000 kuna (about 1,900 euros), an apartment of about 55 square meters, and the opportunity to earn extra money at health facilities in Croatia.

Dubrovnik Health Center Director Branko Bazdan said no Croatian doctor has yet applied for a doctor's office in Mokosica, which he added will probably not start work until October or even November.

"We will announce that we are looking for a pediatrician a few more times, so we will see if anyone responds," Bazdan said, the Dubrovnik daily reports.

A pediatrician job has yet to be announced, but Bazdan says a social media ad has been posted to see if there is an interest in the job. He says he is currently negotiating with people from Croatia who are ready to come to Dubrovnik to work, and so far few are interested in neighboring countries; BiH, Montenegro, Serbia.

"However, these doctors do not have licenses to work in Croatia," Bazdan said.

The reason why so far no one from Croatia has responded to the announcement that Bazdan sees in the lack of doctors, but also in the habits of Croatian employees.

"There are no doctors, no pediatricians. The doctors we talked to are extremely satisfied with the conditions, but people in Croatia do not have the particular habit of moving to another city for work, which is often the case in more developed European countries," Bazdan said.