They were for PARKETS, PARENTS were close and have a small life: the life story of Djordje Tomic raised him to his feet! He did not talk to anyone about this … | Stars 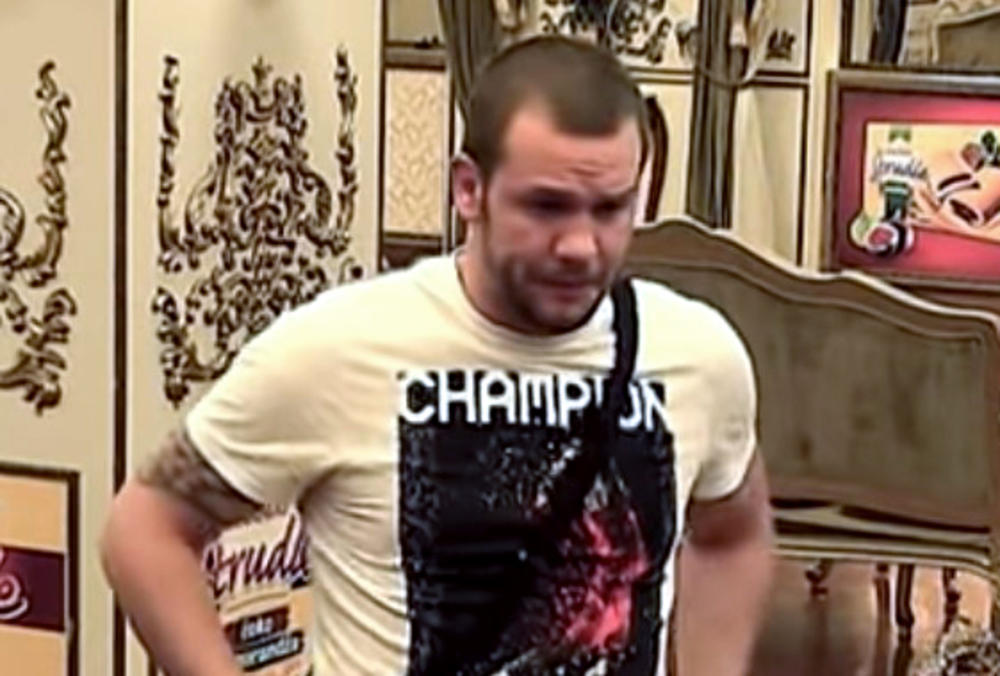 Djordje Tomic participated in a polygraph, so he answered many questions and shocked the public. He gave details of his private life, and his family is concerned.

Is it true that you have a half-brother?

– Yes! I have a half brother for whom I never tell anyone. My father never tried to find his son. He made it at the age of 19, had lived with this woman for four years, divorced, my father returned to Bijeljina, that woman died, came to my grandmother and grandfather for later to be raised in the house. When we asked him what was in the house, they told us that he wanted to drink. He was 2.3 times in our country, but he was constantly struggling and his father noticed that my half brother came home under the influence of narcotics.

Is it true that your parents were in prison?

– It's true that they were in prison until my sister and I were in early childhood, my sister was with a baby, and I was in the other. The first time I was younger, my grandmother told me it was because they did all sorts of crap. However, when I grew up and asked my mother what real reason they were there, I was told that they were in the company of some people who were sleeping with us. He was killed in a settlement during the war. Those people who were with us at home did it, my parents knew. When they fell, my mom and dad were brought in as accomplices. They received a year in prison for concealing the crimes. When her mother came out at the weekend, her father told her not to return to prison, so we headed to Serbia.

Is it true that you are lacking in money, have you agreed to warm up?

– It is true that I agreed to such offers, precisely because of the moments in which I had an insufficient amount of money than I needed. When I left home, I saw that something was working illegally with as little damage as possible, and not to make big slaves.

These answers were true, as the polygraph was found.