The most popular Android apps are still vulnerable 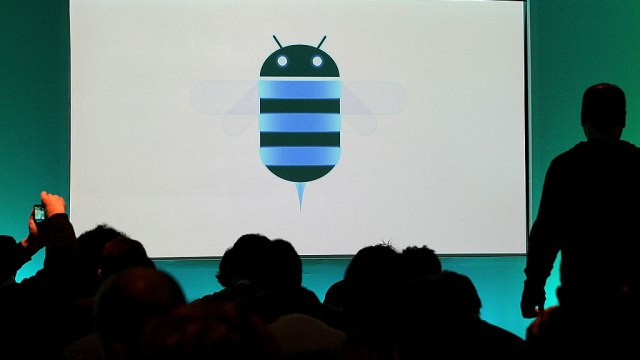 Popular Android apps with over 250 million downloads are still vulnerable to the vulnerability the patch received in August.

Late in the summer, security company Oversecured discovered a vulnerability in the basic Google Play library that allowed malicious code to be launched into legitimate applications.

Thus, the malicious elements used the permissions given to the applications that the users downloaded without a doubt that something is wrong, and thus can monitor the behavior of users in order to obtain sensitive data, writes PCPress.

The affected library is used by many popular applications, including Chrome, Edge, Facebook, Instagram, WhatsApp and Snapchat. The vulnerability was rated 8.8 (high) and was patched with Google Play Core Library 1.7.2.

It has recently been found that some applications use vulnerable versions as early as three months after the release of the update, including OkCupid, Aloha, Edge, Bumble and several others.