SUPPORTED SUPPORT FOR DUBROVNIK BLAŽE: Darko Veskovic in solitary confinement! He asked to move him to a group cell, but he was afraid to kill him! | Black chronicle 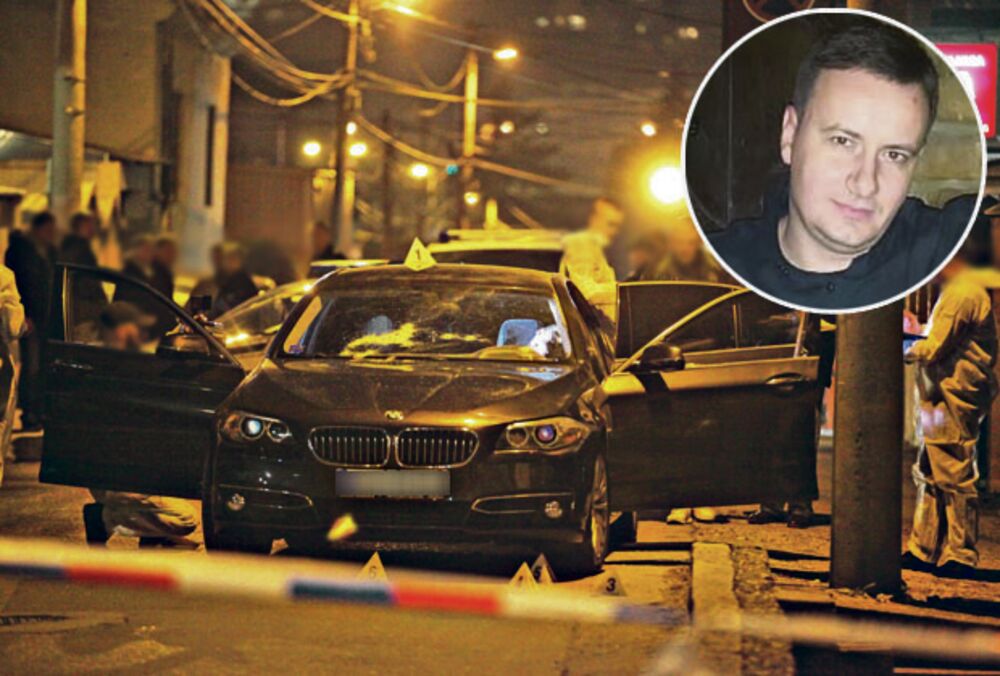 Darko Veskovic, charged with involvement with Nemanja Ivanova in the murder of Blazo Djurovic (39) in October 2018, is in solitary confinement in the building of the Special Court, which is why his lawyer Zora Dobricanin Nikodinovic protested in yesterday's trial.

Veskovic is being tried in the Central prison on Wednesday, where he is kept for security, transferred to the gendarmerie accompanied by huge security measures.

He does not defend himself

– He is in solitary confinement in Ustanitsa and does not know why such terrible conditions apply to him. He wrote a letter to the administration, asking him to be put in a group, but did not receive an official response, but was told he was "so good for him". I think that his safety and health are further endangered – defense counsel Darko Veskovic protested yesterday.

New evidence
The killer left the DNA on the glove

Deputy Prosecutor Sasha Drekun yesterday suggested to the court to produce new evidence obtained in the meantime, and, as he said, the matter is for DNA testing of gloves found in the car of the BMW X5, which was set on fire after Blaz Djurovic's assassination. According to him, on the glove, the biological trail of Darko Veskovic was found in several places.

Darko Veskovic, at the trial in February this year, did not want to take his defense, but said his family was warned that their security was jeopardized and that his family was "threatened by Blaze Djurovic's group".

– My client earlier said that he and his family were threatened by the media's allegations that he became a conscious collaborator. He also said that his brother was summoned to the police and was told that his life was in danger. This happened because he was badly wounded in Germany – said lawyer Zoran Dobricanin Nikodinovikj, lawyer Darko Veskovic, before the High Court.

The media speculated that Veskovic had agreed to reveal police the order for liquidation of Djurovic in exchange for a lighter sentence. Obviously, he was charged with this by Filip Korac, Luca Bojovic's right arm, for which a warrant has been issued and he is on the run.

His brother Milosz was badly wounded on May 13 in a flat in Germany, where he was staying with several other Serbs and Montenegrins, and for which investigators believe they are close to the "sculptural clan". The attackers entered the ship and set them to sleep. Darko Mijovic and Nikola Jovanovic were killed in the shooting, while Veskovic was badly wounded and managed to seek help from neighbors.