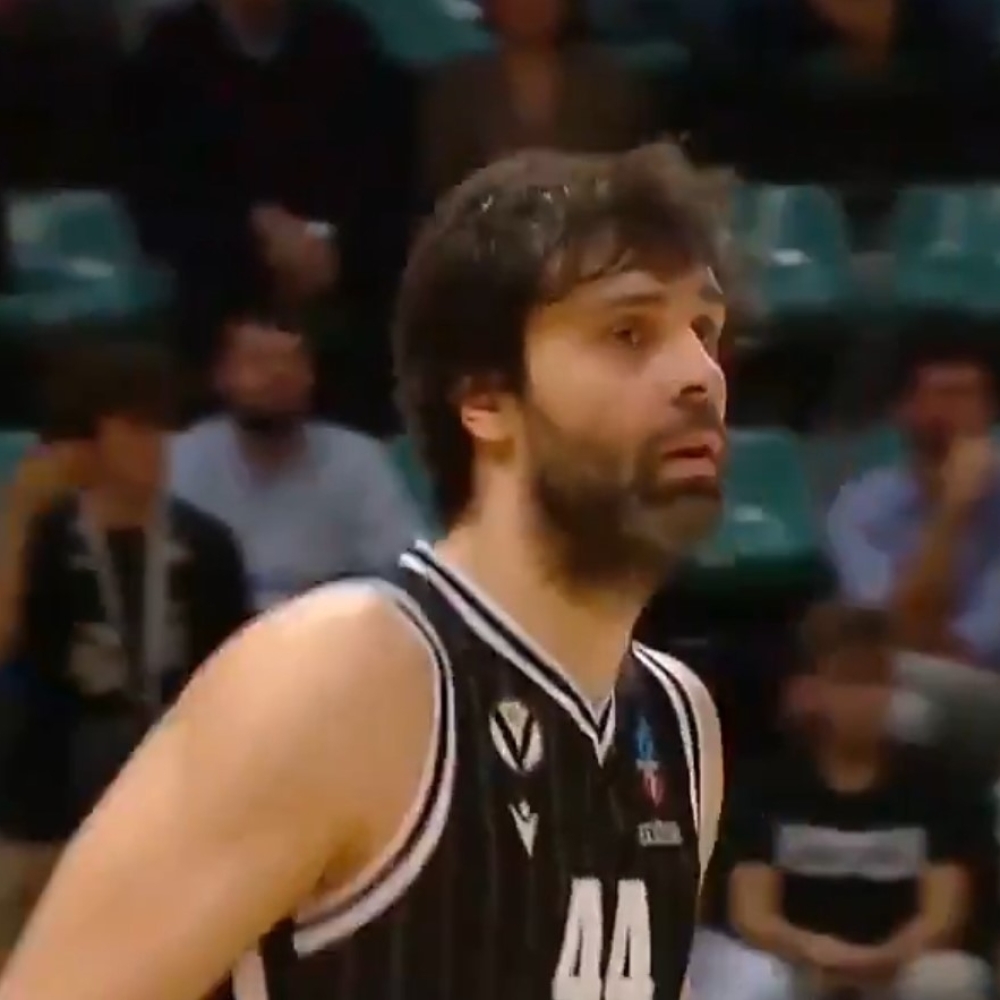 Basketball virtuoso defeated Monaco 77-75 in their 5th round match at home.

Virtus beat Monaco in a dramatic match, and the hero of the match was Milos Teodosic who, with the sound of a mermaid, hit his basket to win the club led by Aleksandar Orordjevic from the bench.