Miho, call me! I play for you 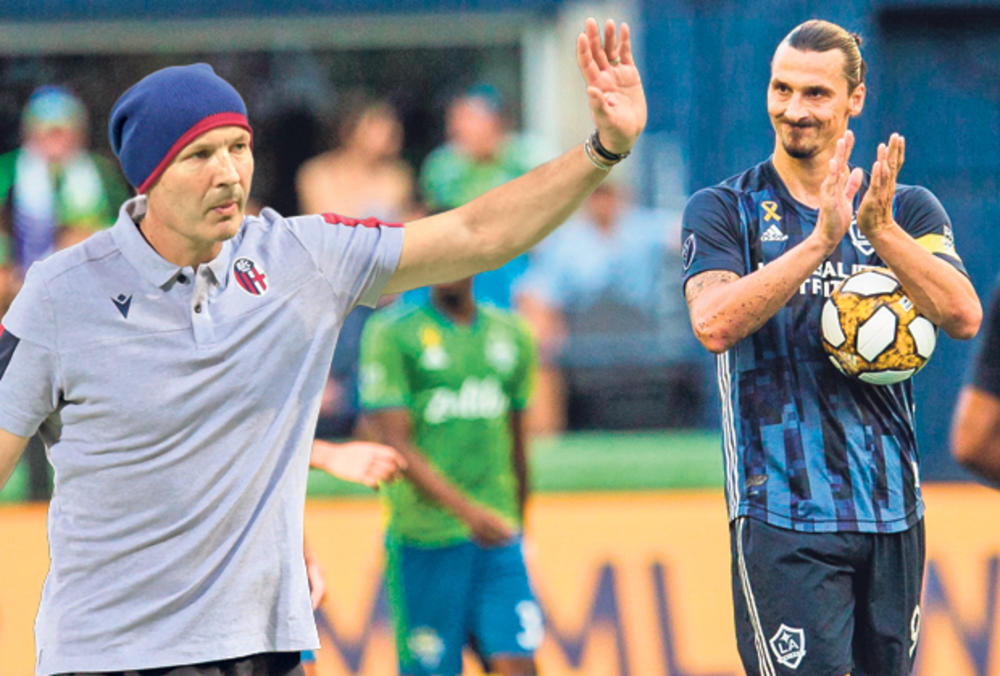 Centaur expires a contract with the Los Angeles Galaxy this winter and is ready to return to Europe, with Italy of his choice. Miha and Ibra co-operated at Inter in 2006.

Sinisa Mihajlovic, 50, brought the whole of Italy on foot with his gladiatorial fight against leukemia. He receives support from all sides, especially from a good friend, including Zlatan Ibrahimovic, 38. It is not impractical for Miha and Ibra to co-operate again in January 2020 in Bologna.

– Mihailovic? He is a great friend of mine! If I had chosen Bologna, I would have done it just for him. He called me earlier, told me that everyone would run for me. That it is up to me to stand up and score a goal. I'm sure that even today he would give 20 goals without any problems in Italy – Zlatan Ibrahimovic said in an interview with Gazette.

Besides Bologna, Napoli and Inter Milan and Milan have also shown interest in Ibro.

– If I go back to Serie A, I want to choose a club to fight for. I want to be part of a team where I can make a difference, not some Ibra attraction or something like a rare zoo animal – Ibrahimovic explained.

It is not forgotten

That Miha and Ibra are sincere friends is best confirmed by one of Sinisa's interviews in which he mentioned Zlatan and his love for Serbian ajvar:

– My mother made a great ajvar and Ibra adored him. Golden is a good man and I know he loves the climate he came from, his food and everything else.