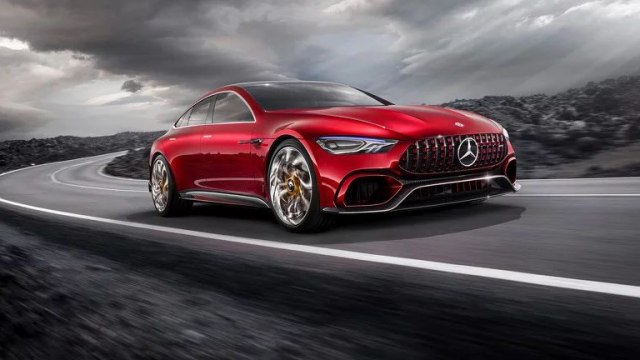 Each Mercedes-AMG model will be electrified by the next decade. 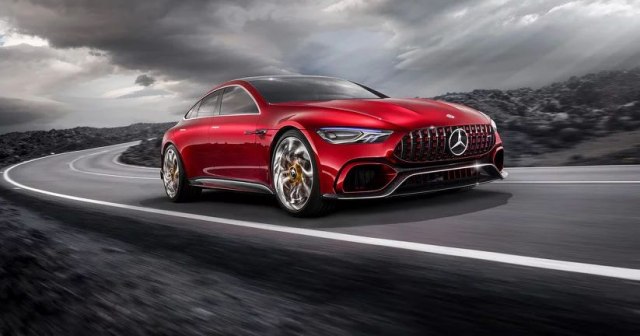 The Daimler Superautomobile department already has several hybrid models in the offer, including the 53-cylinder models and the HyperAutomobile One with a Formula 1 engine.

The recently introduced GLS in the 580 version under the hood has a 4.0-liter twin-turbo V8, steamed with a 48-volt electric motor.

Mercedes-AMG is also expected to use a hybrid drive from the GT concept which will reach 805 hp, most likely in the GT Coupe Coupe.

At the top of the offer is the GT 63 S, but the EV version will become a "featherweight" if Mercedes starts to "attack" the Porsche Panamera with the hybrid V8.

AMG slowly withdraws from the use of the famous V12, but assures its fans that the engineers are preparing for a decent replacement for the version "65".

However, the slim AMG model will not be electrified, the new A45 will remain with a 2.0-liter turbocharger with 420 hp.

The 45 models of other models based on the A-Class will soon follow, as are CLA, GLA and GLB.