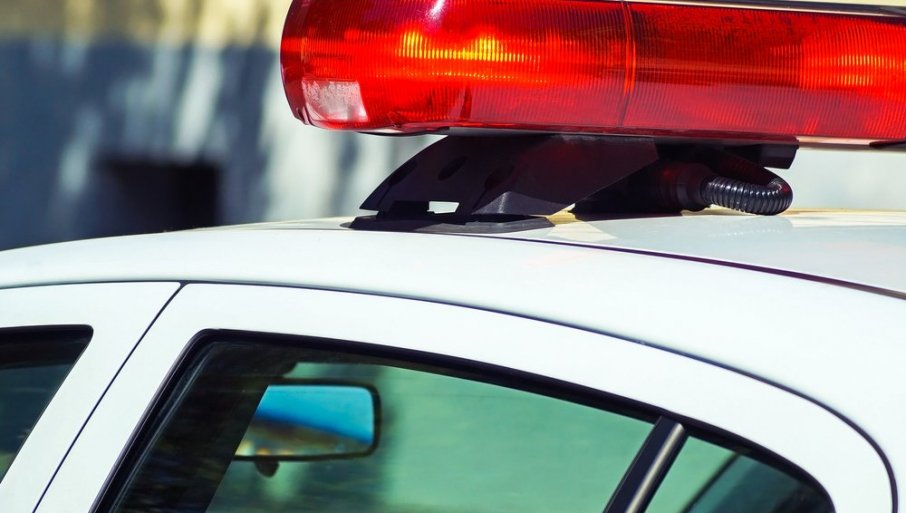 There were no injuries on the body, and after the investigation, by order of the Deputy Public Prosecutor in Zrenjanin, he was sent for an autopsy in Novi Sad.

The first results of the investigation indicate that the potential cause of death was gas suffocation due to the operation of the gas boiler.

According to unofficial information, a report arrived last night about the lifeless body of a young man in the house. His father and brother reported finding him unconscious. The ambulance tried resuscitation, but without success.