IF THEY DO NOT FINISH THE RAILWAY, THEY WILL NOT WORK IN SERBIA ANYMORE: Momirovi – – “We will not allow anyone to play with the citizens” 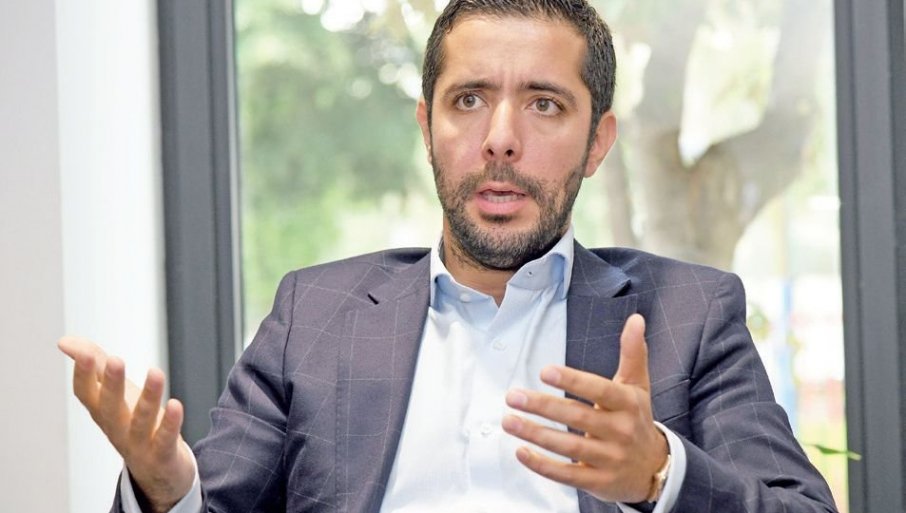 “If that is not respected, none of those people will do anything in Serbia anymore, or I will no longer be a minister,” Momirovic said.

When asked by a journalist to comment on the fact that President Vuќi рече said that there were problems in that area and that things would be postponed, Momirovi рече said:

– The President said that we have many problems in the part from Belgrade to Novi Sad and that is true. But we will finish it by the end of next year for two reasons.

First, we paid for it and we expect it to be of good quality, Momirovic emphasized.

He says that the foreign partners doing the work have promised Vuќi ќе that we will be able to drive the railway at a speed of 200 kilometers per hour by the end of 2021.

– As a Government, we will not allow the promises given to our highest state leadership to pass so easily. At least in our country, but what we paid for is not realized, none of those who work in Serbia will do anything more or I will not be a minister – said Momirovic.

We will not allow anyone to play with the citizens and the representatives of our country, the Minister emphasized.

Part of the high-speed railway from Belgrade to Stara Pazova is being built by Chinese contractors, and part from Stara Pazova to Novi Sad by Russian partners.

The part from Novi Sad to Subotica is planned to be made by the Chinese.