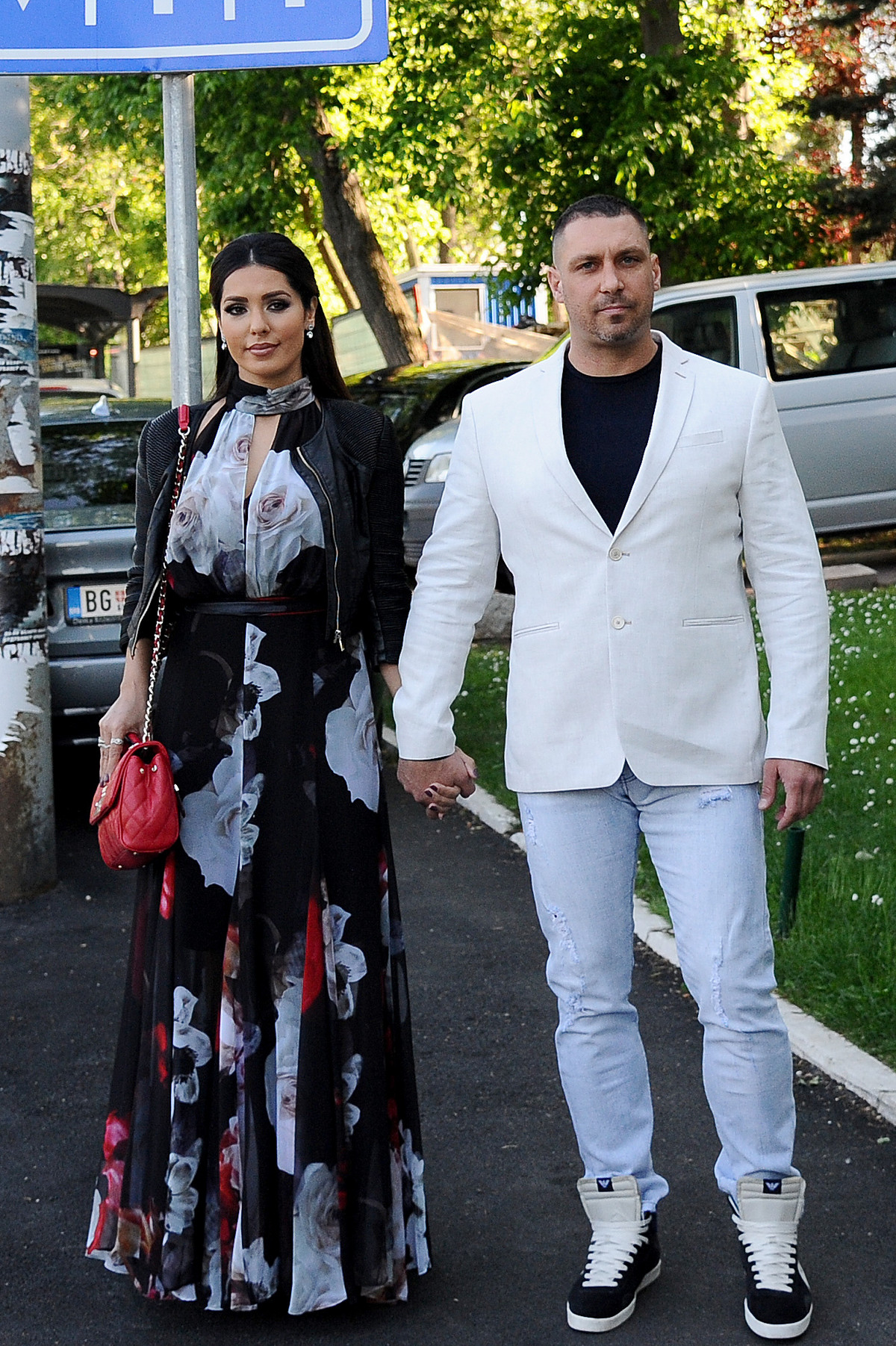 
Listen to the news via an audio file

Singer Tanja Savic confirmed to the media yesterday that she reconciled with her husband Dusan Jovancevic, because, as she herself pointed out, she went through hell because he took their sons to Australia in April without her knowledge and approval, and now she announced how it happened.

– We calmed down because of love and our children. We are still in love with each other as always! The love between us has never stopped! I have no explanation for our reconciliation because I am not familiar with what is being said about us there because I do not follow and I have never been interested, honestly. We listen to each other twice a day. Every other word of ours is “I love you” and “I miss you madly, infinitely”. “I told her that, and she told me,” Dusan said, then revealed when Tanja was planning to come to Australia.

“He plans to return when the situation around Kovid calms down a bit,” Dusan told Objektiv.rs

VIDEO: Tanja Savic talks about children, they have not been heard from for 7 days