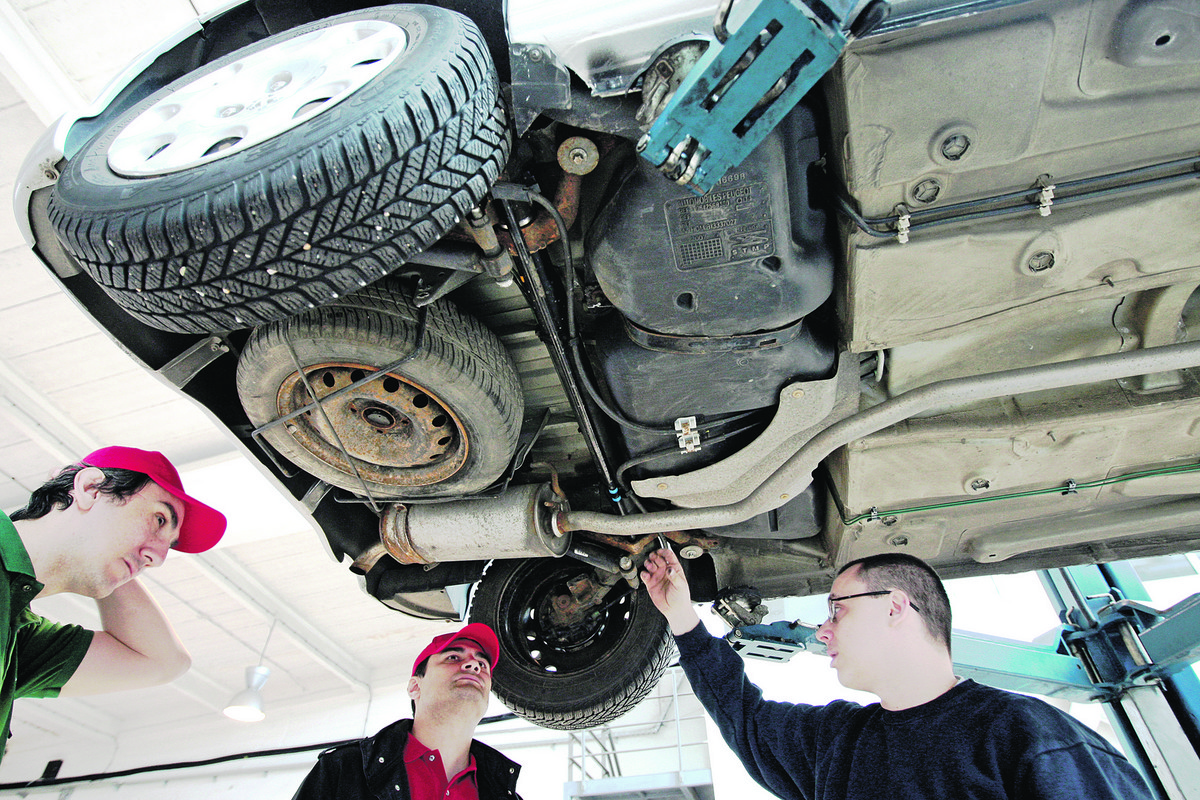 Catalysts could be a much-needed commodity and a lucrative business when the technical inspection under the July 5 Amendments to the Law on Traffic Safety is tightened. The reason lies in the numbers.

According to initial estimates, more than 100,000 vehicles will not be able to register due to an inadequate amount of exhaust fumes, namely – due to a faulty catalyst or lack of this device. And the price of the catalytic converter ranges from 50 to as much as 1,500 euros, depending on whether it is universal, replaceable or original, ie it depends on the make of the car.

The action of the Ministry of Interior last week in Zrenjanin proves that this is a potentially profitable business, during which the police arrested four people on suspicion of stealing catalysts from four cars and trying to steal from three vehicles.

They used to throw themselves, and now they steal

So, the thieves are also preparing to start mass demand for catalysts in the Serbian market. Of course, that request will appear if the Ministry of Interior adheres to the provision of the law that from July 5, vehicles that emit an inappropriate amount of exhaust gases will not be able to pass the technical inspection.

That is why many vehicle owners are afraid of that date because they have a faulty catalyst or do not have this device at all.

And in the current state of vehicle catalysts in Serbia and at what prices they can be obtained, they know best in the exhaust services.

As they say, a car can emit an inadequate amount of exhaust even when it has a real catalyst.

– If the engine is bad and, for example, consumes a liter of oil per 10,000 kilometers, then the catalyst can not help. Therefore, it would be good for the Ministry of Interior to specify what exactly will be done at the technical inspection regarding the exhaust gases from July 5. Will the vehicle be required to emit the prescribed amount of exhaust gases or just have the right catalyst – we are told in the service.

“For example, I can not guarantee the owner of the vehicle that he will pass the technical inspection when I replace the catalytic converter if we do not even know what exactly is required for that inspection – they emphasize in the service.

The price range of catalysts is very large.

– The cheapest are the universal catalysts that cost from 6,000 to 12,000 dinars and can last from 50,000 to 100,000 kilometers. Then you have replacement catalysts that are imported from abroad, such as, for example, imasaf catalysts, the price of which, depending on the vehicle, ranges from 200 to several hundred euros. Finally, there are original catalysts, which can cost up to 1,500 euros – they explain in the service.

For example, the imasaf catalyst for the Fiat Punta is not cheap at all.

– The price is between 40,000 and 45,000 dinars, but I must admit that I do not remember that in the last two years, someone asked about the catalyst for “Fiat Punto”. In some vehicles, the catalytic converter must be replaced together with the engine arm, which further affects the price – emphasize in the service.

In petrol vehicles, the catalytic converter is usually located in one of two locations and it is possible to check its accuracy in three ways.

“Depending on the model, the catalytic converters can be located in different places, but they are usually located on the exhaust branch of the engine or in front of the front deck, in the middle of the car,” the service said.

You can check if the whole catalyst is there visually, but also with the help of a metal object.