Delayed: Despite the announcement, we will still wait to see Kiana Reeves in Cyberpunk 2077 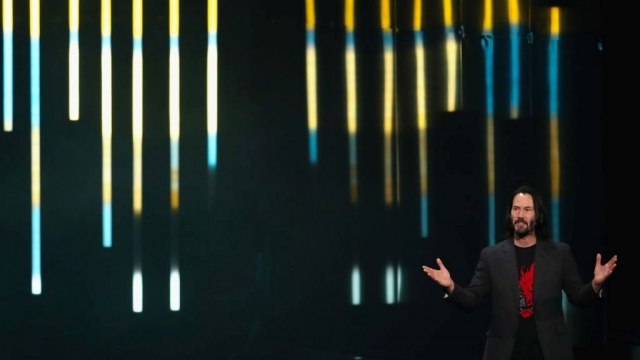 Unfortunately, the previous belief that Cyberpunk 2077 would no longer be delayed was not true, as the Project Project CD was forced to postpone another.

After April, then September, November, now Cyberpunk 2077 has a release date of December 10, and the reason is, of course, the improvement of the quality of the game itself.

The announcement comes after it was announced that the CP 2077 has entered a golden phase, which is why the delay is even more surprising. However, the developer needs more time to ensure that the game runs smoothly on all consoles and computers, which is why it is necessary to wait another three weeks, writes Play.co.rs.

The announcement concludes that December 10 will be the release date for the new consoles, Xbox Series X / S and Playstation 5, and not just for PC, PS4 and XOne as planned with the release date in November.

The leaders of the studio CD Project Red, Adam Badovski and Marcin Ivinski, sincerely apologized for the need for additional waiting, but say that 21 days will mean a lot to them during the last works waiting for the game.

This should not upset fans, we are looking forward to Cyberpunk 2077 from 2012, when it was first released. Now after 8 years of waiting, we can wait another twenty days, after all, CD Project Red does it for us, for the fans themselves, and it is always better to get quality.