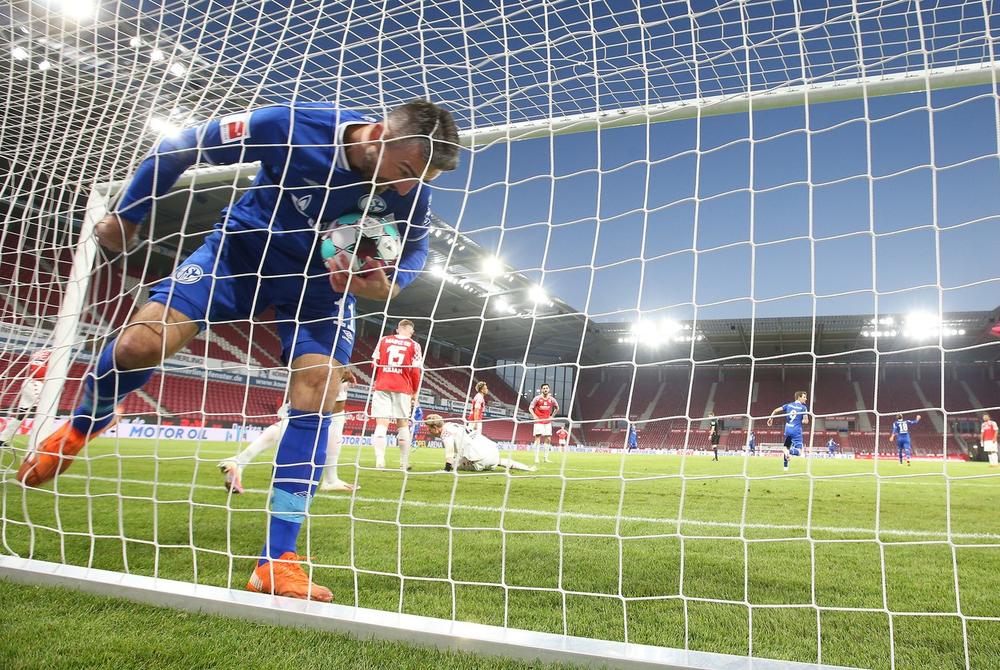 Schalke system collapse. After the new defeat in the championship, a fierce incident took place in which the famous Bosnian football player Vedad Ibisevic participated.

Namely, there was a serious conflict between Ibisevic and the assistant coach of Naida’s team.

The fierce verbal fight for a moment turned into a physical one, and the other members of the team with great difficulty prevented the fight, the media in Germany report.

After this embarrassing incident, the team’s training was canceled.

Schalke did not confirm, but did not deny the claims of the local media.

To remind, Schalke suffered a convincing defeat from Wolfsburg (0: 2) this weekend and was nailed to the bottom of the table.