“You are not running a country with false speeches. “Your employment policy has failed. Have the courage to admit it.” 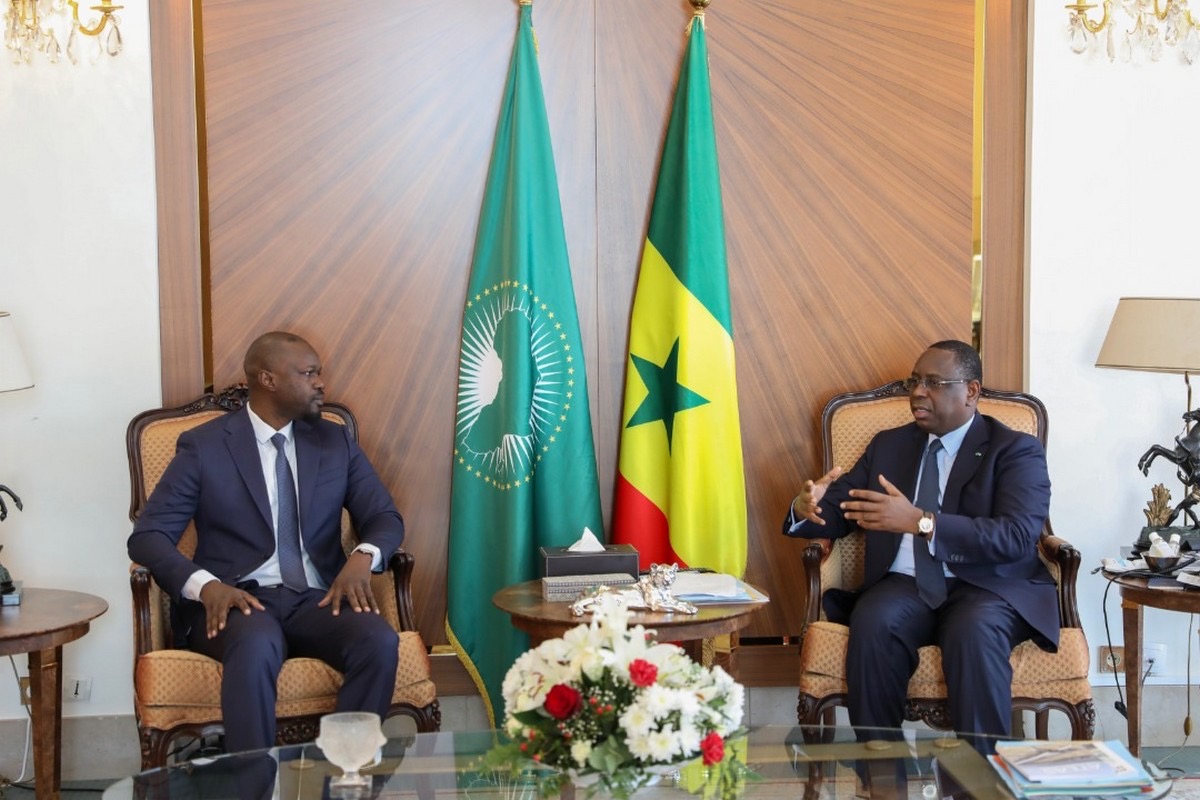 The phenomenon of illegal immigration that has re-emerged and taken the lives of some young people was an opportunity for the Pastef / Les Patrioti leader to return to the shortcomings of the regime that applies to employment policy, but also to the unfulfilled promises of the President of The Republic.
During his visit to the Wakam fishing port, Usman Sonko met with fishermen to discuss the difficulties they face. He also did not forget to express his feelings about the situation of these young people who are trying the adventure at sea.

After talking to them, the unsuccessful candidate for the 2019 presidential election turned to McKee Sal to remind him of his promises. “One country cannot be ruled by trial and error. “You can have an administration, ministers, and even journalists and propagandists, but the reality, no one can hide,” said Usman Sonko, who believes that what is happening today with the phenomenon of illegal immigration is just a shameless failure of the regime that dies. “We have to remember that the president promised in 2012 that he would create between 100,000 and 150,000 jobs every year. In 5 years, between 500 and 750,000 jobs. But if during the 7 years in power he has already exhausted, created these 750 thousand jobs, young people would not be today, to take the boats and engage in secret in this form of immigration … ”

On the other hand, Pastef’s opponent condemns: “Mackie Sal also created structures to support young people, such as FundJip, Fonsis, DER, and even PRODAK. But so far, with all these billions of francs injected, young people are struggling to find a decent job. It’s just sad! ”

“President McKay Sal betrayed the people,” he concluded, sending a message to these young people who would think immigration was the answer.
“I appeal to young people, telling them that taking the sea route is not a solution. We must be patriots, believe in ourselves and know that only we, the Senegalese, can develop the country. .. ”