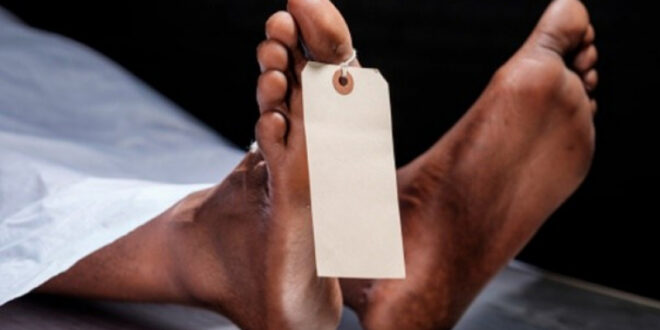 The Ministry of Infrastructure, Land Transport and Opening informs that on Saturday, November 21, 2020, Minister Mansour Fay met in the Ceiba room of the Ministerial Sphere 2 of Diamniadio, Senegal transport actors (vehicle dealers, transporters, managers of private companies, operators of driving schools, bus station managers, drivers, trade unions, road user associations and road safety associations). This first contact meeting was an opportunity for Minister Mansour Fay to return to the importance that His Excellency, President of the Republic, Mr. Soft SAL adheres to the reforms initiated in the transport sub-sector to improve road transport services. Road transport actors took the opportunity of this first face-to-face meeting with their supervising minister to formulate prayers and receive him. They took the opportunity to identify the problems they face, especially road disturbance, fleet renewal and the disunity of actors’ organizations in the sub-sector. The discussions, which lasted four hours, took place in a peaceful atmosphere, mutual trust and hope for the future of road transport. Unfortunately, Mr. Abdul Aziz Tiam, Deputy Chairman of Mr. Modu Ndiaye, Secretary General of SYNAGTRENS, arrived at the end of the meeting, felt unwell and died after the lunch offered to the participants. “Minister Mansour Fay and all the staff pay their respects to the memory of the deceased and express their sincere condolences to all those involved in road transport.”