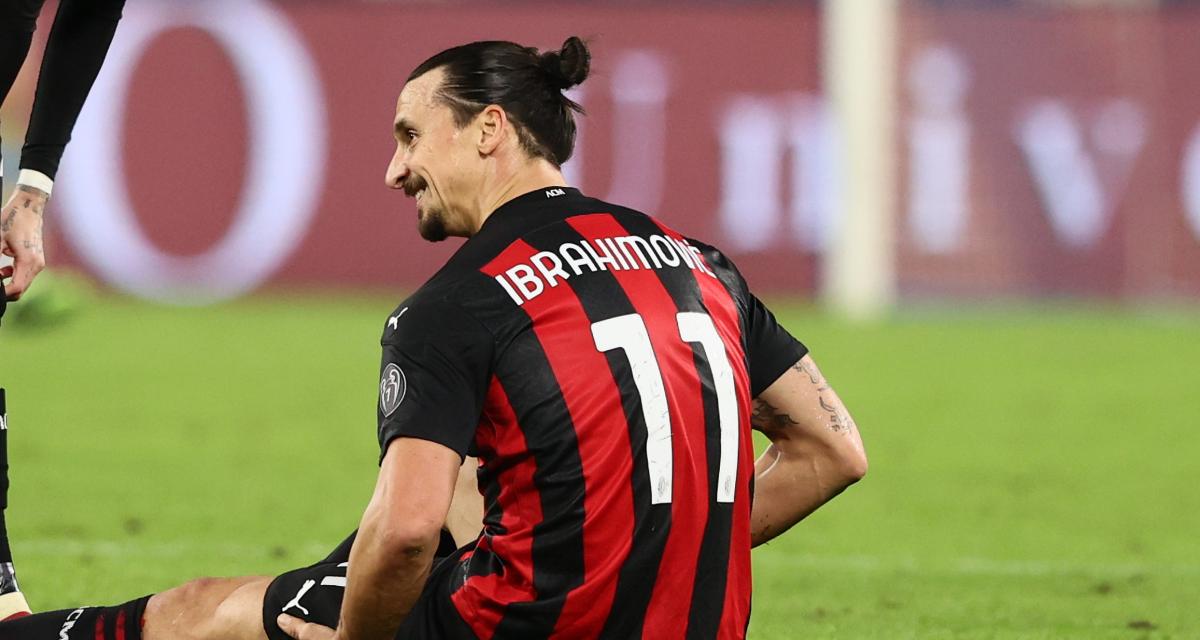 Stopping our World Cup Omar Da Fonseca: There is no chapter on Messi in his book, he explains why

Zlatan Ibrahimovic is starting a great season, scoring 10 goals in the league, all at 39 years old. Longevity for which the Swede has a secret and which still impresses as much. However, with age, the risk of injury is obviously increased. And, unfortunately for the “Rossoneri”, the striker will be sidelined for several matches, injured in the thigh.

Two to three weeks off?

The club revealed that Zlatan Ibrahimovic suffers from a tendon injury, which for a moment should take him off the field for ten days. Examinations will be performed at the end of this period to estimate the return date. In any case, it is a big blow for Milan, which will have to do without its serial scorer for the games against Lille, as well as against Celtic and Fiorentina.