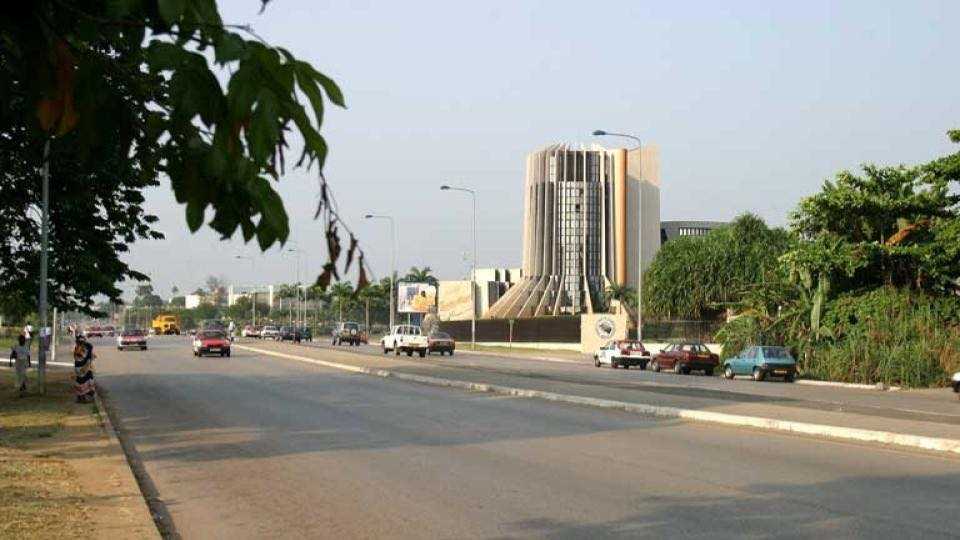 This is clear from the report on the budget execution for the financial year 2018 published in late March by the Ministry of Economy.

Authorities in Gabones have made debt reduction and fight against deficits as one of their priorities. This explains the unprecedented reform of public finances and state reforms conducted since 2018.