Home / senegal / How to Avoid 2009 Syndrome (From Moustapha Pig)

How to Avoid 2009 Syndrome (From Moustapha Pig) 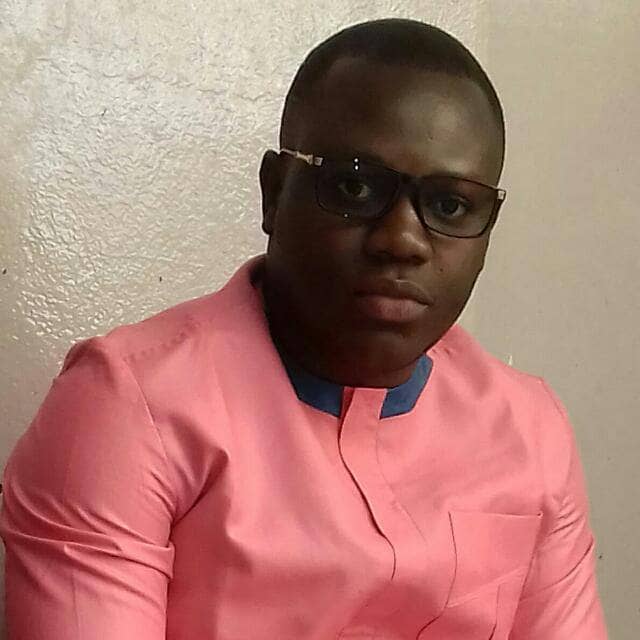 Does the Local Election Union for 2009 not wait for President Macky Sal for these local elections on December 1, 2019?

In 2007, President Abdullay Wade won the presidential election in the first round with a percentage of 55.90%. And in the local elections in 2009, he lost many large cities. It is therefore possible to anticipate the descent into hell of his regime.

Today, the question is whether President McKee Sal does not bear the same risk of losing major cities from his majority in the local elections on December 1, 2019? The head of state, in the last presidential election, won with a comfortable result of 58.26% and an exceptional participation rate of 66.23%.

Behind this successful success lie many difficulties for the local population. They can be measured in the results obtained by President McKee Sal in a number of major cities such as Dakar, Pikine, Gudiavee, Thyss, Diurbel, Mbakke, Ziginchor, Bignon, etc.

When removing President McCain's personal quotient, which can be measured between 5% and 10%, the presidential majority has a percentage that can easily be overcome by the percentage of opposition parties in the second category of cities.

The Benoi Bach Yaakar Coalition (If it survived by December) will undoubtedly receive the next local December 1st. To win the local is to win the largest number of communes. However, rural communities are much more numerous and are traditionally in favor of BBY.

However, the loss of major cities also expects to lose legislative elections in 2022 through the loss of departments with the largest number of lawmakers.

This is really the risk of reducing the majority of BBY in parliament and this loss of major cities could lead to the worst loss parliamentary majority vote for President Macky Sall.

The situation also applies to cities where President McCain has won with a score below 55%. Indeed, with the removal of President McCain's personal quota, the BBJ is below 50%, putting the coalition within the reach of a united opposition.

These presidential elections have shown that the middle class and the educated departments outside the BFEM have a major majority for the opposition. Getting large cities at the local level in December 2019 will require the return of a large proportion of these voters in the count of the presidential majority.

Therefore, it will be important in the nomination statement, both in the appointment of the prime minister and the new government's constitution that this parameter can be supported. It will not be a surprise if he is aware that the President of the Republic of Macedonia is a political ending, one of the biggest politicians Senegal knows.

This is why actions taken by President McKee Sal at the start of his final term will be decisive, especially for this week that we are beginning.

He has the opportunity in his hands to read his brilliant results well to fill the gaps that allowed them to cover the foundations of victory in the big cities in the local elections on December 1, 2019, and make it a stepping stone to win legislative elections from 2022. And to be able to regulate by implementing the second phase of the PES.

The poor reading or the poor assumption of social and civic needs of the middle class and the educated strata could make Senegal from January 2020 hard to manage and lead to coexistence in 2022, announcing a very difficult end to the mandate.

This is a challenge that President McCain will face through his first inaugural speech, his appointments, and the actions he will take.