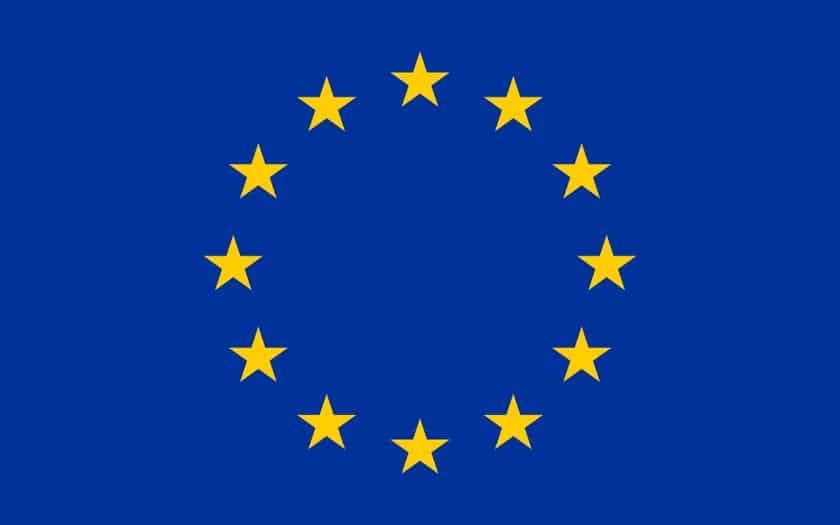 The free mobile now offers 4G roaming across Europe to its 100GB subscribers. Customers enjoy a generous 25GB envelope per month to spend abroad. 4G also begins to appear in other countries, such as the United States or Algeria.

In January 2019, Free Mobile formalized 4G roaming internationally. Since then, the Iliad subsidiary has increased partnerships with overseas operators, and the 4G network has become more and more common in many countries during the months. Now, the free one even activates it all over Europe, says Univers Freebox.

Free Mobile: 4G available in roaming all over Europe

This is on the Mobile World Live page, which lists hundreds of operators worldwide and shows which agreements they signed with 4G and with whom. Then we can see that LTE technology is well available in the 38 European countries involved in roaming roaming data of 25 GB on the Free Mobile 100 GB plan. Previously, users had access to 3G with their subscription.

For example, if you go to Belgium, you will have the opportunity to hang out the 4G network of orange Belgium and base. In Spain, only Orange is available for LTE. In Switzerland, a partnership was established with three operators: Salt (subsidiary Iliad), Sunrise and Swiss. Oddly, it is still working with Iliad Italy on the other side of the Alps.

And the rest of the world is not left out. The activation of 4G is more timid, but gradually the situation is developing. We also reported that 4G is available in roaming in the United States with Free Mobile in some areas. Recently, Algeria is also one of the destinations covered.