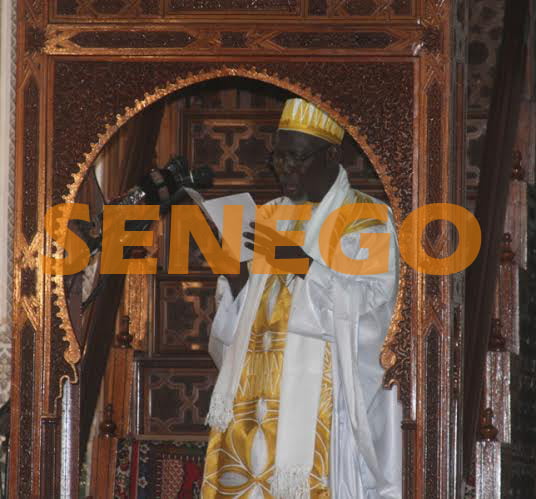 Furious at the head of the Dakar Mayor, the great Dakar dictator, Abdullay Makhtar Diop, had his battle horse.
He had just joined in this fight from the Imagem of the Great Mosque of Dakar, Aliune Musa Sam, who proclaimed him during the Korit prayer.

"Dakar must have a mayor of Dakar, Paris to the Parisians, Dakar in Dakar," he said in Wolof during his sermon on the occasion of the prayer of Eid-el-Fitr or Korit.

I have led the prayer at the Dakar Grand Mosque, in the presence of President of the Republic Meki Sal, Minister of Interior Ali Nguyen Nidiae, the great Serig of Dakar Abdullay Makhtar Diop.