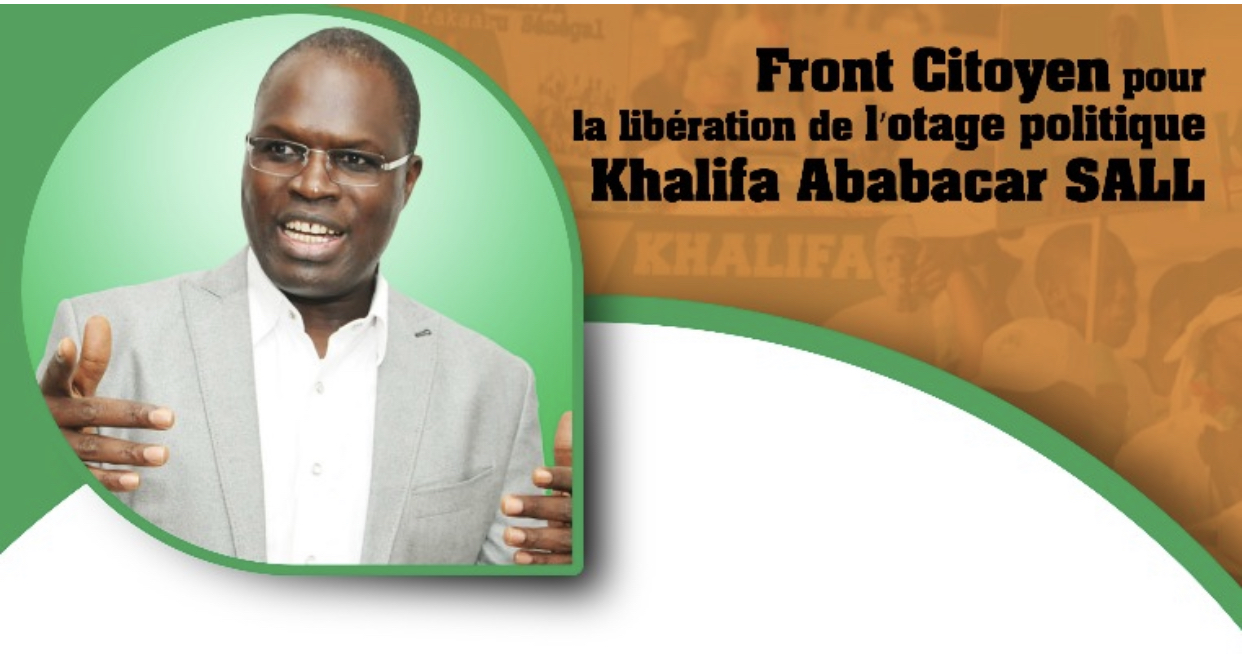 Dear compatriots, our country is in a unique situation. For the first time, in the history of our young nation, the president of the republic managed to combine the forces of three forces (executive, legislative and judicial) to fight the unpleasant citizen.
For more than two years, mercenary penalties have been committed by the government and the state apparatus set in motion with the sole purpose of dirtying and denigrating images of a man whose sole error is to dedicate his life to the service of his country.
For more than two years, alliances have been formed between political parties with different ideologies with the sole purpose of surrendering or even isolating the one whom Dacarois twice chose to lead their city.
More than two years ago, the traitors with unconfirmed ambitions plotted, blamed, denigrated and imprisoned the capital of Dakar; The dakarois chosen by him is deprived of his rights simply because he refuses to bow to the will of the "boss."
Califa Abbakar Sal was fired from the post of mayor of the capital, who was twice honored.
Kalifa Ababarar Sal was removed from his post as a People's Deputy, illegally.
Califa Abbakar Sal is separated from his relatives, trapped, removed from election rumors and eliminated without a reason from the presidential race of 2019.
Distinguished compatriots, Califa Ababacar Sal is unfairly far from family members and friends for more than two years. He is separated from a mother who is almost 90 years old and whose only wish is to see her child again.
What is he holding back now?
Dear citizens, you who love justice and freedom, it is normal to accept to see "Mamadou Dia bis" in our young nation. Obviously, "No".
In order to ensure this refusal, we invite all citizens who want justice to join the CITIZENS 'PROPOSAL FOR THIS CELEBRATION OF THE POLITICAL HOUSE Qalifa Ababakar.