A French homosexual killed by his Senegalese partner 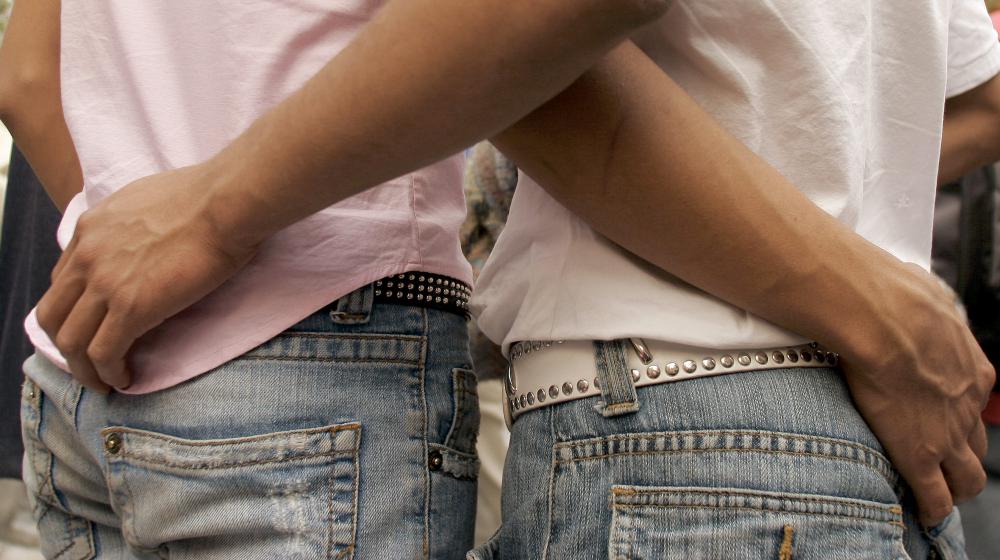 from Echo, the murder happened after a homosexual relationship that turned into a drama. Because, it turns out, one of the partners refused to break in return.

For example, the alleged killer, a 17-year-old Senegalese, was deported to the Public Prosecutor's Office after an investigation by the Gendarmerie Investigation Sector.