Why the West-China obsessed with the fifth generation of 5G Technology? 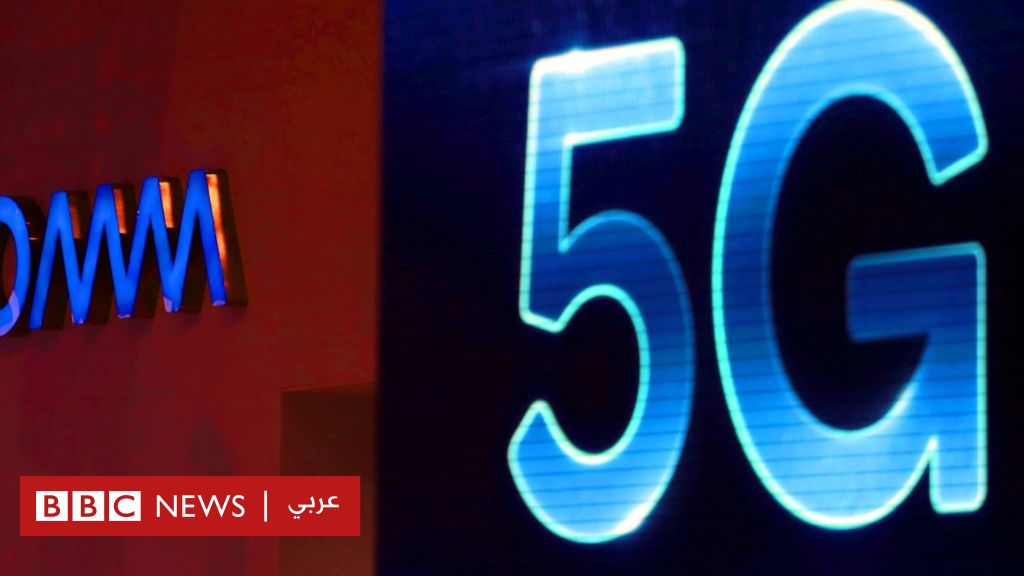 Reports say the British government has allowed Huawei to play a "limited role" in establishing the next generation of electronic communications, amid international pressure, particularly in the West, on security risks surrounding new technology.

British officials have told Reuters news agency that London plans to allow Huawei to contribute to the establishment of non-essential parts of the fifth generation network 5G) In the country, but will prevent them from participating in building the basic parts of the network.

The core part of the network is its dynamic wrist, where critical information is stored, while the non-essential part includes equipment such as towers, antennas and other non-essential equipment.

The move took place despite calls from the United States, a close ally of the UK, to ban Huawei to fully participate in the construction of infrastructure for generation 5G Claiming it can be used for wiretapping, espionage or sabotage from Beijing.

Technology experts say technology from the fifth generation can fundamentally change our lives, as its super speed will allow it to control the cars that lead to remote operation.

But US officials say this will increase security issues as a result of the key role electronic communications play in our daily lives and the number of devices associated with the new system.

Extensible technique 5G In all aspects of life from hospitals to transport networks to power plants, it will become an integral part of the infrastructure of all countries.

This will make the consequences of these networks or their deliberate use of sabotage more dangerous.

"It will be a technology," said Robert Strayer, e-policy director at the State Department 5G It has a major impact on all aspects of our lives, because it will become a vital infrastructure for many services provided to the general public. So, if the network crashes 5GIt will have serious effects on all axes of society. "

Experts say the speed of communication in the network is increasing 5GIt will cover billions of electronic devices to connect to the Internet.

They include telephone connections and traditional Internet connections, and will also include devices and equipment that can be connected online from dishwashers to advanced medical equipment. The Foundation predicts GSMA Who is expected to double the number of devices by at least three times to 25 billion by 2025.

However, as the network grows and expands, it will provide more opportunities for hackers and saboteurs to attack the network for their own purposes. In other words, a larger and more complex network will need protection.

One important change is my technology 4G And 5G The ability of the second to deploy sophisticated capabilities is the monopoly of the core or the "core" of networks and their spreading and distribution to other parts of the network. This will provide faster, more reliable and reliable communications.

But it will also mean that technicians and specialists will not be able to protect the articular parts of the system, according to US officials.

Tom Togenthat, chairman of the British Parliament's Foreign Relations Committee, said that "allowing Huawei to participate in the establishment of system infrastructure 5G In Britain, we will lead our allies to question our ability to provide information and also undermine confidence in the system of the five eyes. "

The "Five Eyes" is an intelligence system with members of Britain, the United States, Australia, New Zealand and Canada – all countries that speak English.

"The difference between basic and non-essential is very difficult with respect to the system 5G"He said.

Use the system 5G

It's a system 5G The latest wireless communication system.

The new system came into operation in April 2019 in South Korea, according to the companies SK Telecom He said he has set 38,000 broadcasting stations, a company said KT It has established 340,000 stations and said the company LG It has 180 stations in six cities.

Verizon launched a service 5G In a limited number of stations in the cities of Chicago and Minneapolis in the United States.