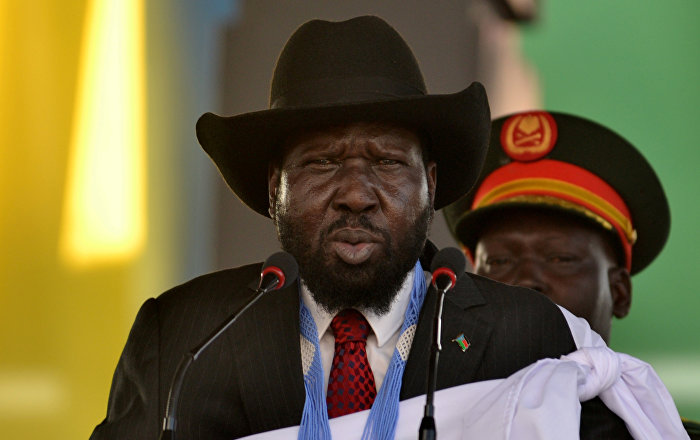 Cairo – Satellite. The council said in a statement that South Sudan President Salva Cyrus held talks with African leaders to extend the African Union Peace and Security Council deadline to the military junta for transferring civilian power. Otherwise, the Sudan will be suspended.

The AU Peace and Security Council on Tuesday condemned the country's takeover by the Sudanese army and called on the army to withdraw and hand over the authority to a civilian transitional authority within 15 days. Otherwise, the council will begin to suspend Sudan's participation in all activities of the AU.

"The Council highlights the urgent need to resolve the current crisis, respecting the Constitution and reflecting the aspirations of the Sudanese people. In this context, the Council strongly condemns the acquisition of the power of the Sudanese army and its plan to lead a two-year transitional period," reads the announcement.